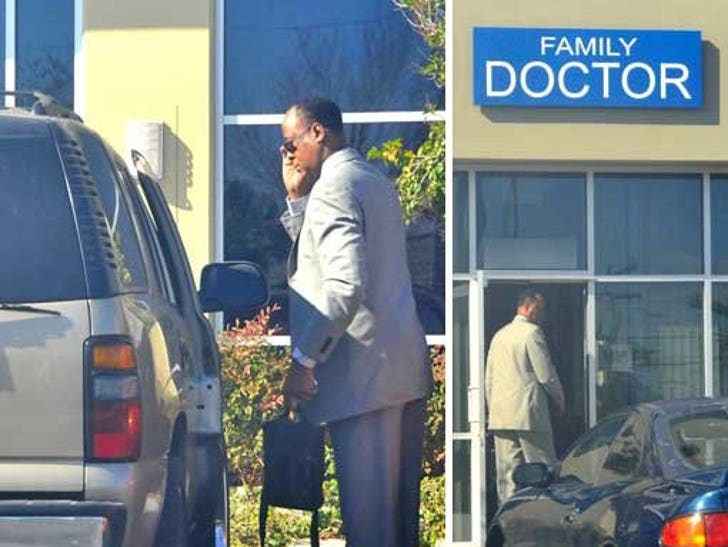 Dr. Conrad Murray went back to work at his Las Vegas doctor's office today -- but if you're in the market for a heavy sedative ... this is probably not the place to go.

Murray is free on $75,000 bail after being charged for involuntary manslaughter in the death of Michael Jackson -- one of the conditions of his freedom is that he's prohibited from administering powerful anesthetics ... including Propofol.