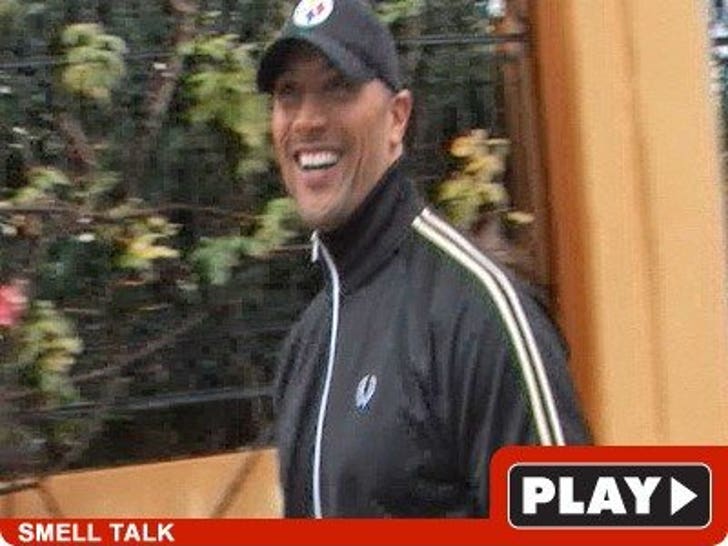 Vince McMahon can still smell what The Rock is cooking -- because he's part owner of the former wrestler's famous catchphrase. 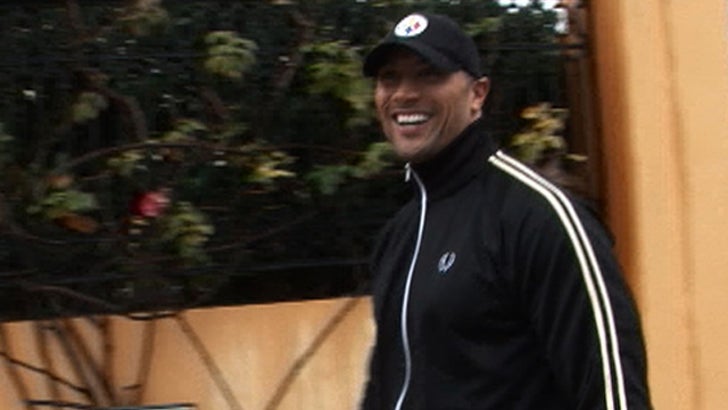 Wrestler-turned-kids' movie star Dwayne Johnson was in Calabasas yesterday, where he explained that he is only "co-owner" of his signature lines like "Can you smell what The Rock is cookin'?" and "Layeth the smacketh downeth." According to Dwayne, the WWE holds a claim as well.

Johnson had previously explained how the WWE owns a piece of the name, "The Rock" as well ... but dude practically never uses that moniker anymore. 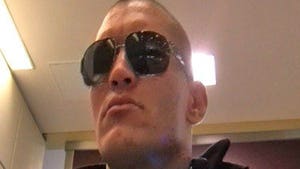 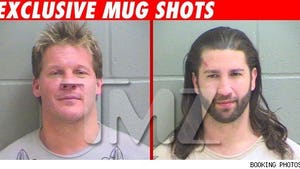