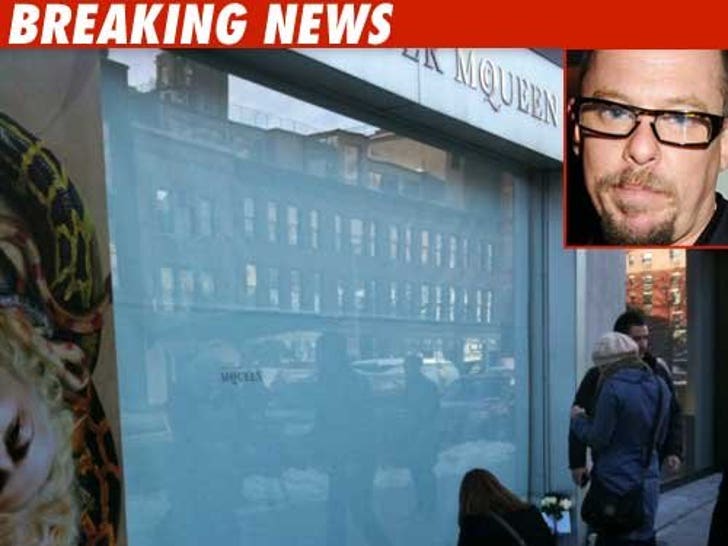 International fashion designer Alexander McQueen was found dead in his London home this morning, this according to a spokesperson for his company. 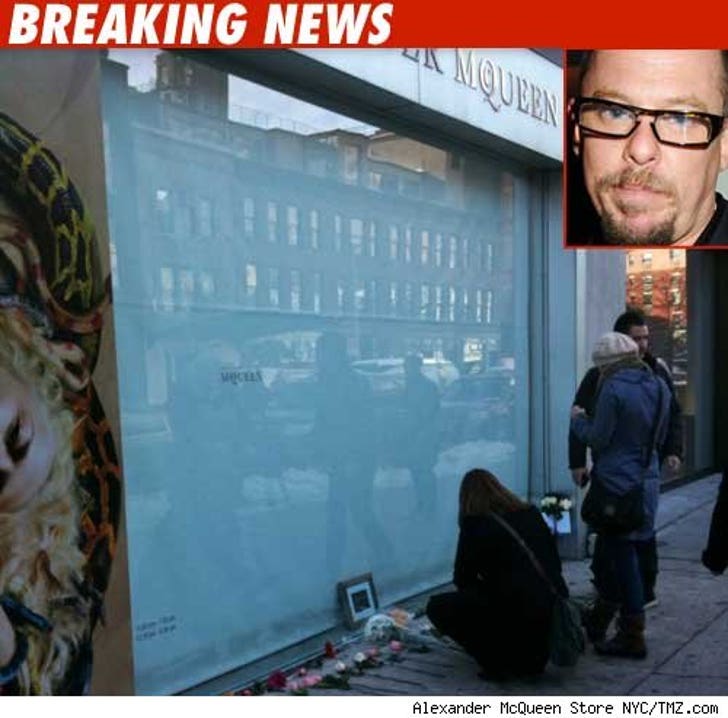 There are reports claiming McQueen took his own life -- but so far, an official cause of death has not been released.

The UK media organization, Sky News, is reporting that McQueen was found hanged in his apartment. Sky News also reports that local police have said the death would not be "treated as suspicious."

A rep from McQueen's office just released a statement saying, "At this stage it is inappropriate to comment on this tragic news beyond saying that we are devastated and are sharing a sense of shock and grief with [McQueen's] family."