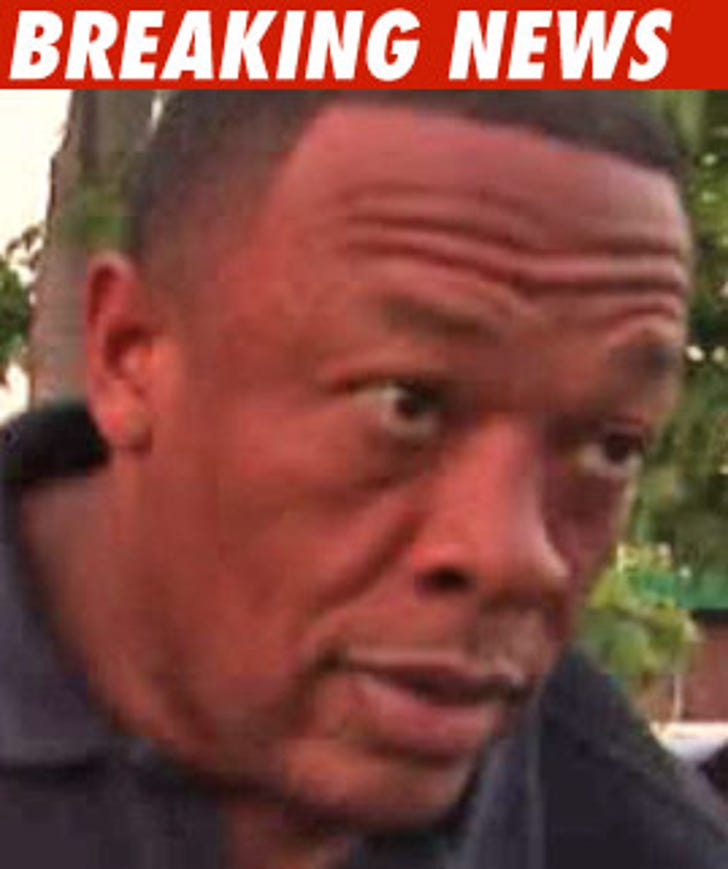 Dr. Dre claims it's been 14 years since he's seen a penny from his game changing record, "The Chronic" -- and he's belatedly waging a war against the new Death Row Records.

Why you ask would the good Dr. wait so long? We're guessing there's a fear factor that has evaporated since Suge Knight is out of the picture.

Dre filed the federal lawsuit against WIDEawake Death Row -- which was created after Death Row filed for bankruptcy last year.

In the lawsuit, Dre claims he stopped getting checks from the label after he cut and ran in '96.

Dre says the new Death Row has been making lots of money by selling digital copies of "Chronic," "Chronic Re-Lit" and his greatest hits album without permission.