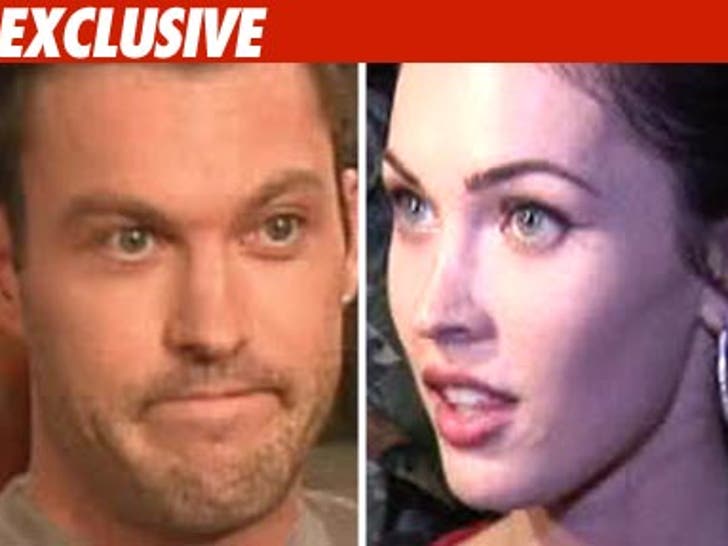 Brian Austin Green is more than $70,000 behind on mortgage payments for his home in the Hollywood Hills -- but according to his rep, it's all part of a calculated real estate move. 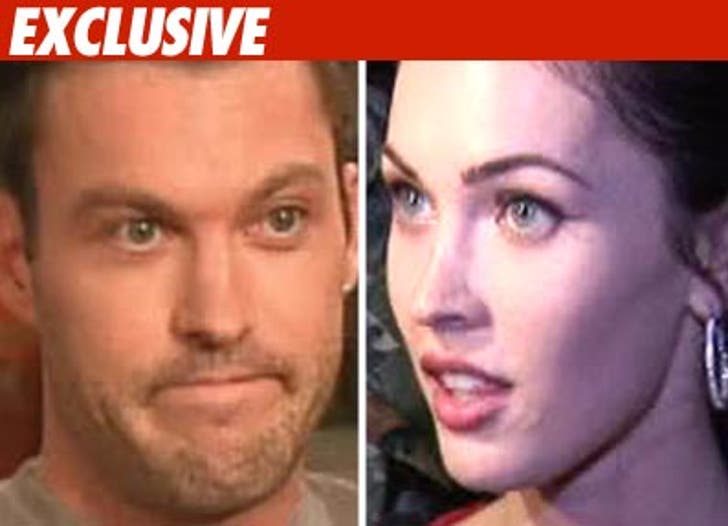 According to the docs, SunTrust has begun the foreclosure process and has the right to put the house up for auction if Brian doesn't fork over the green.

But Green's rep says Brian has worked out a deal to get rid of the house in a "short sale" -- which means SunTrust will allow Green to try and sell the house for less than he owes in order to recover as much money as it can ... subject to the bank's approval.

It's unclear if the mortgage company imposed a deadline on the sale.