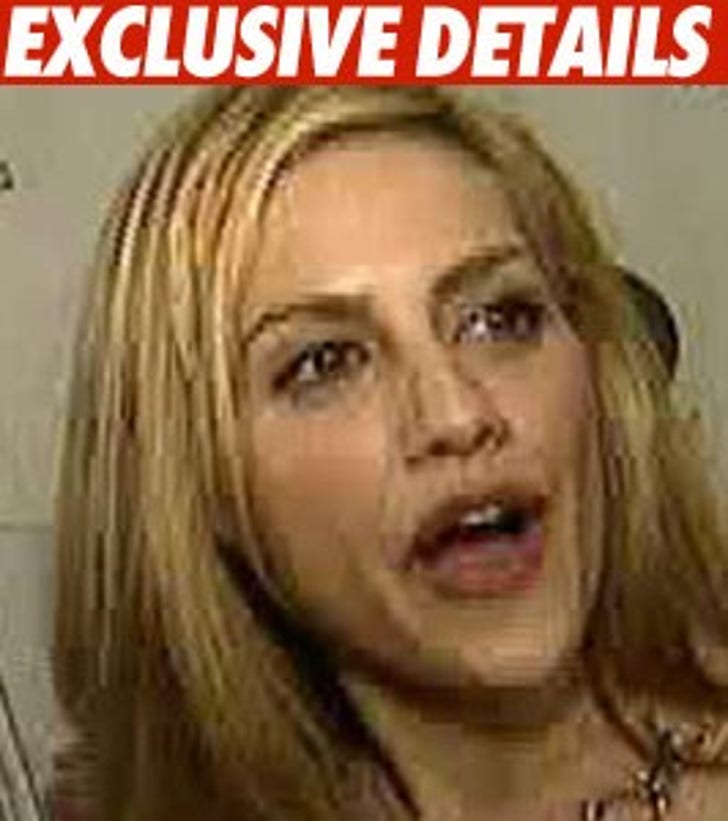 Brittany Murphy's father claims he was turned away from the cemetery where his daughter is buried after he asked officials to point him in the direction of the star's final resting place.

TMZ spoke with Angelo Bertolotti, who told us it all went down Monday afternoon when he arrived at Forest Lawn Memorial Park in the Hollywood Hills and asked several employees for directions to Brittany's grave.

FYI -- Bertolotti is not listed on Brittany's death certificate ... the section marked "father" was left blank.

Bertolotti tells us he was "raging" after being denied ... especially because he brought a special trinket to place on Brittany's grave.

A Forest Lawn rep tells TMZ, their policy is to allow people with proof of a relationship to a deceased person, access to the gravesite. The rep says they're checking into what happened with Mr. Bertolotti.

But Bertolotti isn't done fighting -- he says he's going to the L.A. County Coroner's Office today to get his name on Brittany's death certificate.