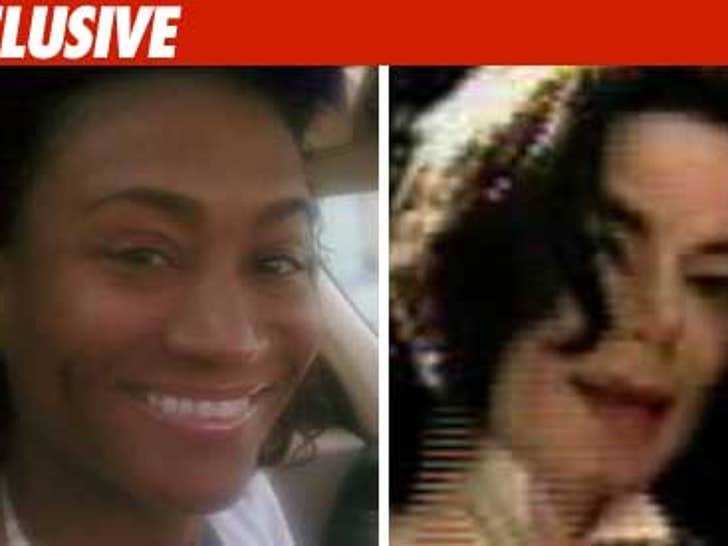 The chef who was in Michael Jackson's home the day he died has filed a creditor's claim against the estate ... TMZ has learned. 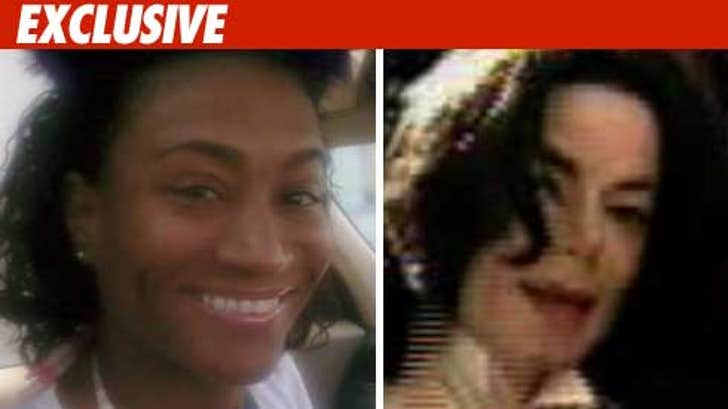 Chase has gone public since Michael Jackson's death, saying the morning the singer died she thought it was weird that Dr. Conrad Murray didn't come downstairs at his normal time in the AM.