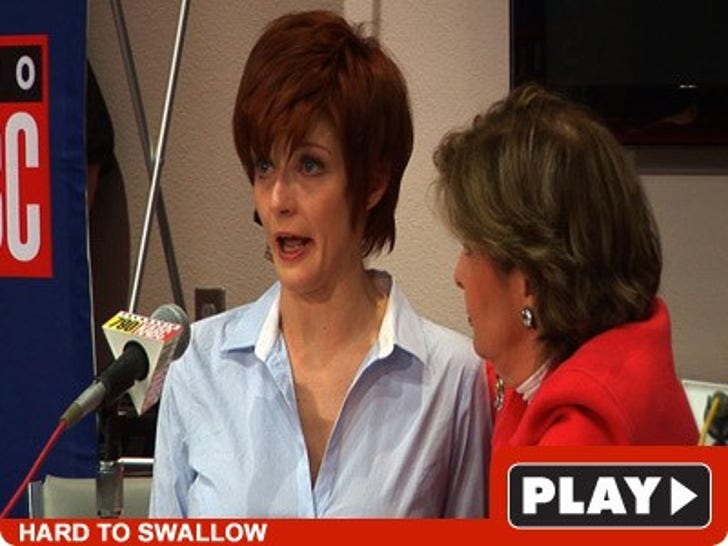 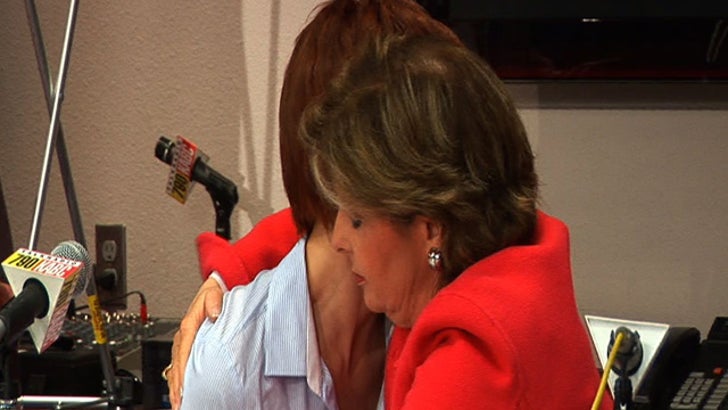 And there's this ... Gloria said, "Tiger led her to believe she was the only woman in his life ... other than his wife." 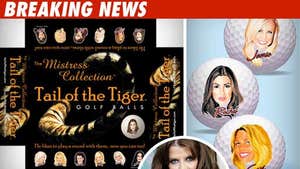