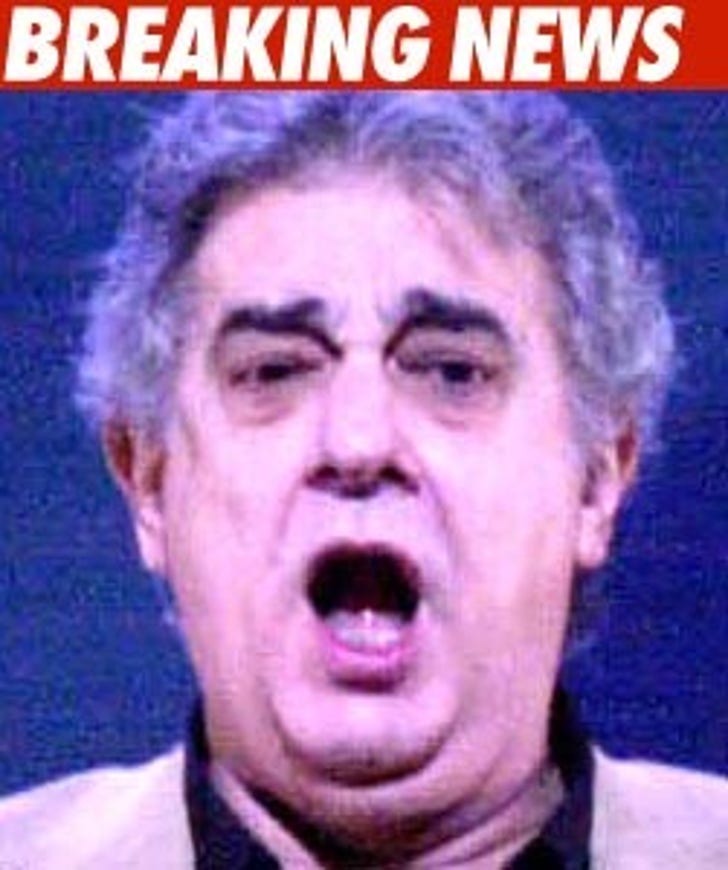 Placido Domingo -- opera star and member of "The Three Tenors" -- will undergo surgery later this week after suffering abdominal pains while performing in Tokyo.

Domingo's rep tells TMZ the singer decided to fly to New York from Tokyo for a physical, where his doctors determined he needed "medically recommended preventive surgery."

Domingo's rep did not describe the surgery further, but said he'll hopefully return to singing within six weeks.