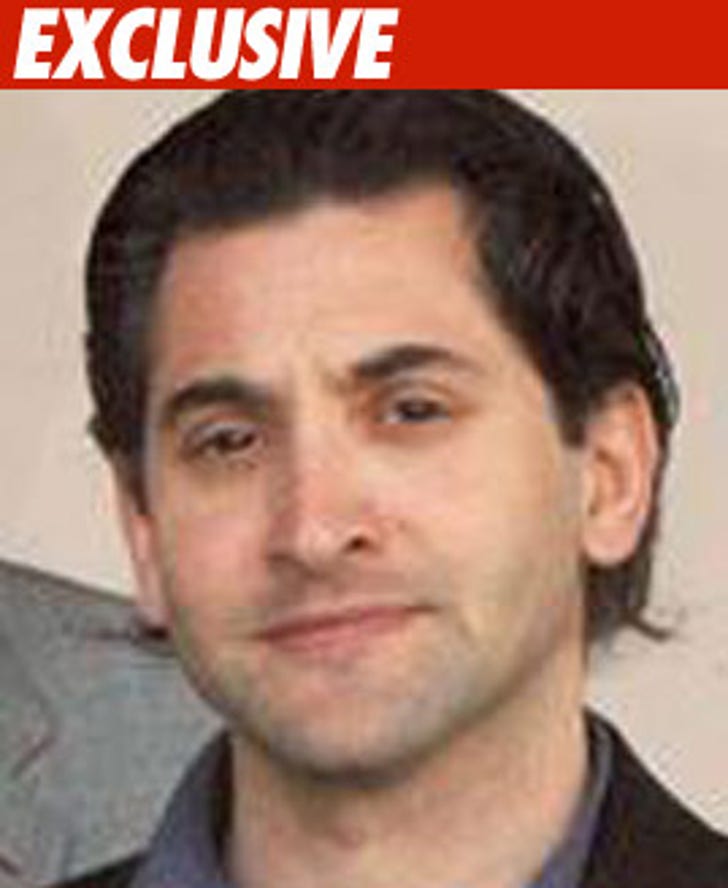 Missing "Growing Pains" star Andrew Koenig emptied out his apartment in Venice, CA because he wanted to start over in Vancouver ... this according to a long-time friend.

Lance Miccio tells TMZ he went to Koenig's apartment last night and found it cleaned out.

Miccio says Koenig told friends two weeks ago he planned to move back to Vancouver to "start over," because he considered Vancouver his "place for solace."

Koenig -- son of "Star Trek" star Walter Koenig -- was last seen February 14 in Vancouver. Cops told us there have been reported sightings of Koenig since he went missing, and that they are still looking "for a living person."