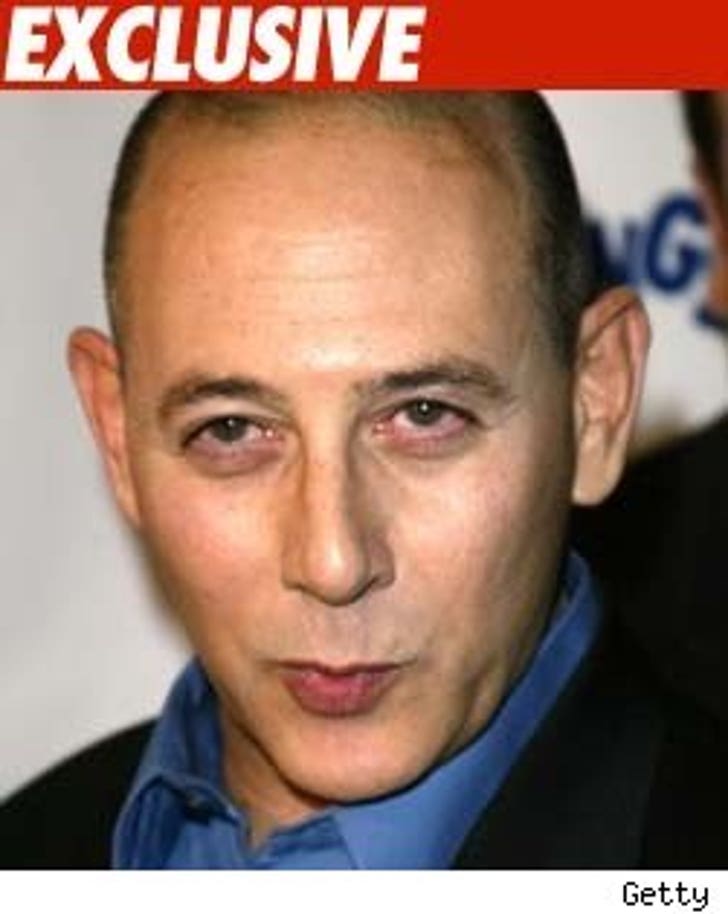 Pee-wee Herman -- aka Paul Reubens -- has a new Secret Word of the Day: Speeding! Ha Ha!

According to law enforcement sources, the "Pee-wee's Playhouse" star was caught going 50 MPH in a 35 MPH zone last Friday in West Hollywood.

We're told cops ticketed Reubens -- who was driving a 2009 Lexus, and not his beloved bicycle.

But hey, maybe he meant to do that.