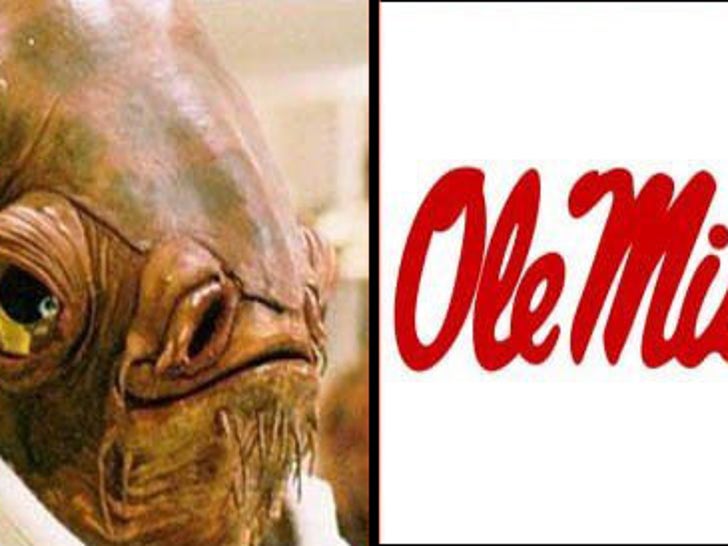 Admiral Ackbar -- the Supreme Commander of the Rebel Alliance fleet -- is one step closer to becoming the new on-field mascot for the University of Mississippi. 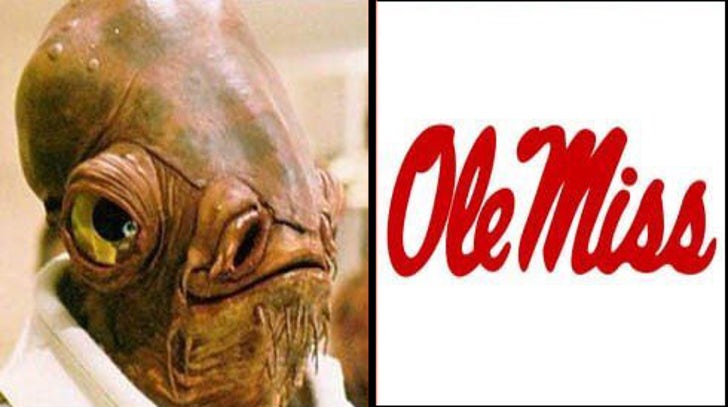 Ole Miss is in the middle of a movement to replace their old mascot -- Colonel Reb -- after the school decided they wanted to update their image.

Tuesday, the students voted in favor of crowning a new mascot to represent Rebel Nation ... and the favorite so far is none other than the most famous Mon Calamari in the entire universe.

Several pro-Ackbar websites have recently emerged -- making the Admiral the heavy favorite. The University tells us the decision on the mascot is entirely in the hands of the student mascot committee. The University will hold a vote in the near future -- we'll keep you updated.

May The Force be with you.