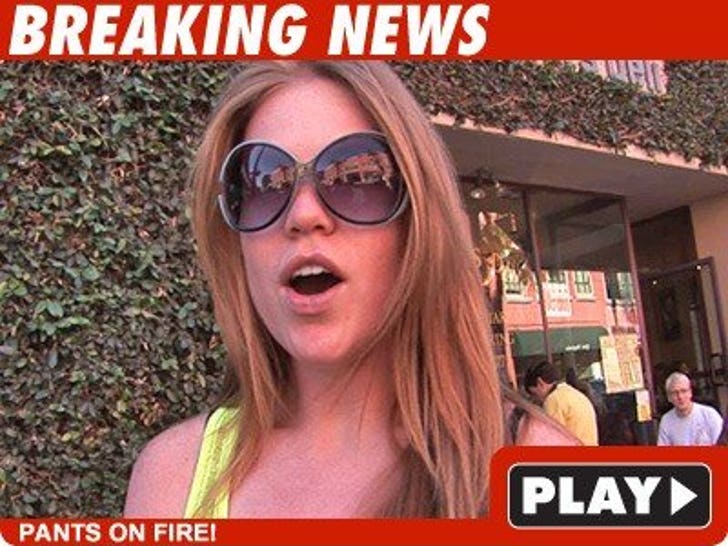 The City of Beverly Hills is unleashing some high-class fury at the woman claiming to be "Miss Beverly Hills" in the wake of a homophobic controversy started by pageant-wannabe Lauren Ashley ... a woman allegedly from (gasp!) Pasadena! 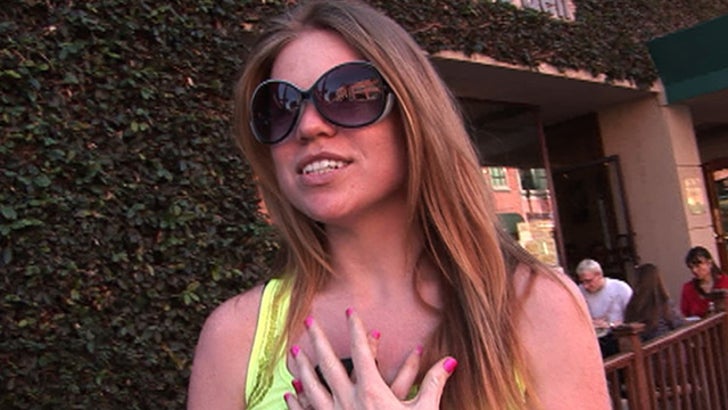 After Lauren started mouthing off about her Carrie Prejean-esque anti-gay marriage stance to the media recently (see the video), a rep from the city of Beverly Hills released a statement denouncing Ashley's opinions and making it clear that there is no "official" Miss Beverly Hills.

But the most personal attack was also the most subtle ... when the rep for the city made sure everyone knew, "Ms. Ashley resides in Pasadena ... She does not represent Beverly Hills in any capacity." Meeeeeeow.

We spoke to reps at the Miss California USA pageant, who tell us contestants are allowed to choose which area they represent -- and as long as they add the letters "USA" to the end of the title, it doesn't have to be approved by the city.