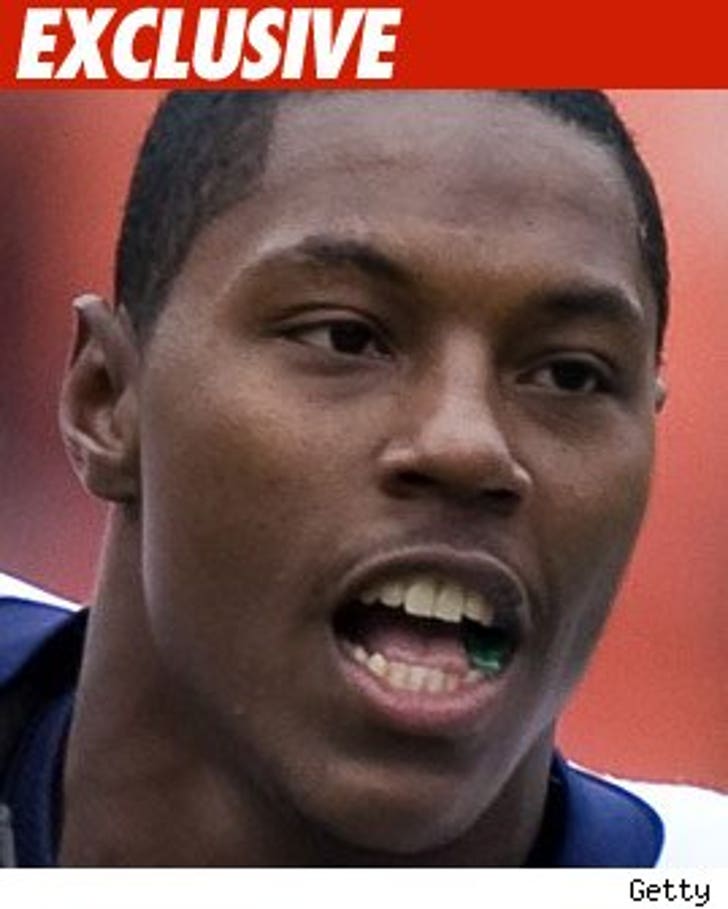 Denver Broncos running back Knowshon Moreno will not face charges for allegedly punching a college kid in the face this weekend -- TMZ has learned cops have officially closed the case.

Moreno, a former star at the University of Georgia, was accused of punching an 18-year-old student at a bar in Athens late Saturday night.

But according to a rep from the Athens-Clarke County Police Department, the alleged victim does not want to press charges -- and cops have decided there is not enough evidence to pursue a case against Knowshon ... so they've decided to close the case.