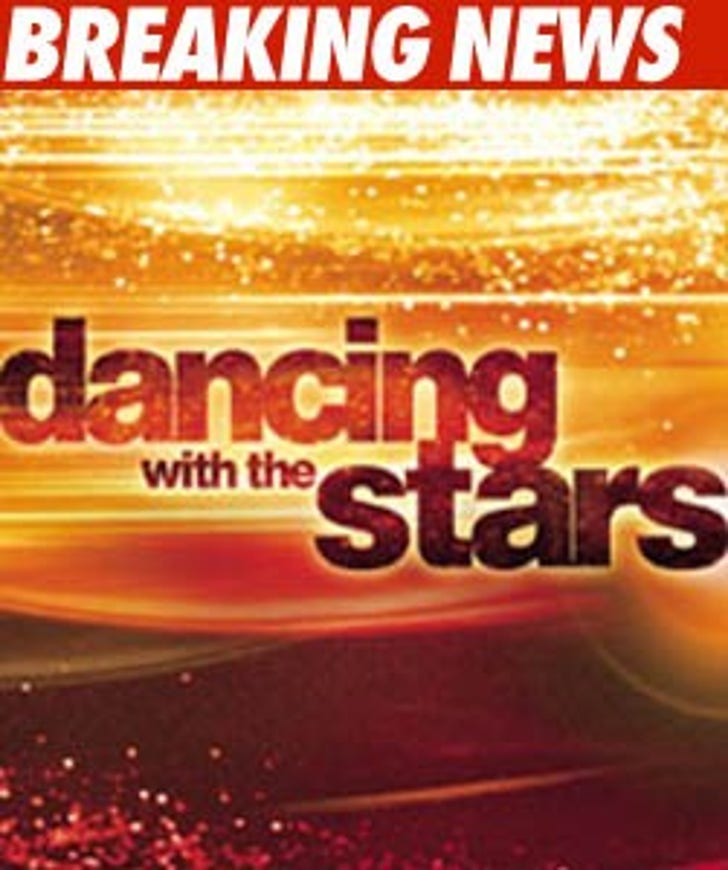 We generally don't post names of contestants on TV shows, but this one we had to tell you about.

Erin Andrews
, of ESPN fame -- the woman who was spied on by creepy Peeping Tom Michael Barrett -- will be a contestant on the next "Dancing with the Stars."

As these shows go, kinda interesting.