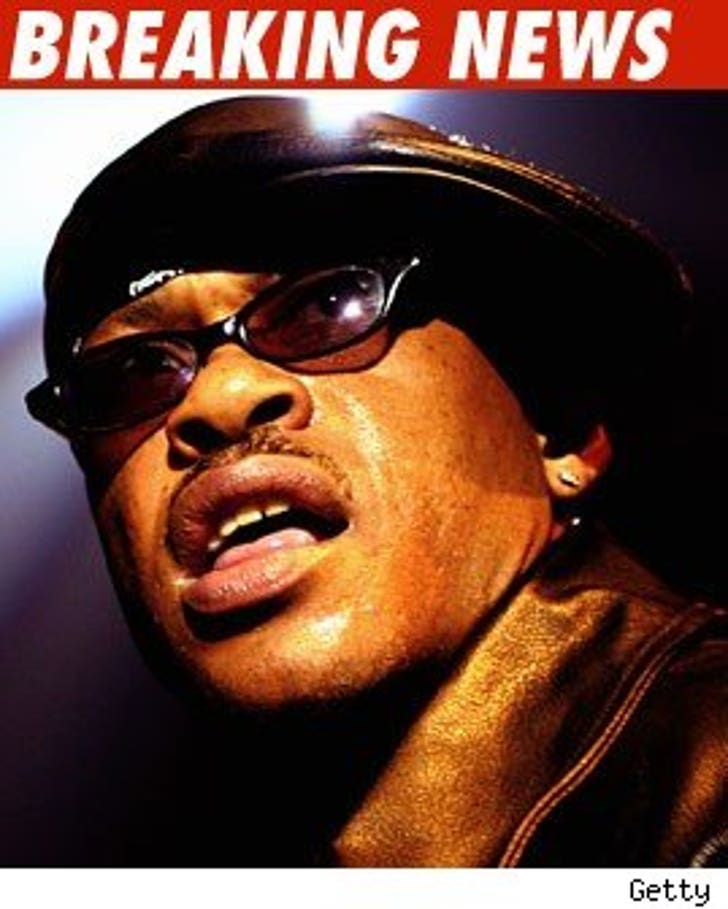 Gang Starr front man Guru is in a coma after suffering a heart attack yesterday.

The 43-year-old rapper -- real name Keith Elam -- is reportedly receiving treatment at a New York hospital ... where he is expected to undergo surgery later today.

According to his music partner -- DJ Premier -- the rapper is "fighting for his life." He is joined in the hospital by his sister Tricia, who said, "The family is handling it as best they can."

Gang Starr is known for 90s hits like "Code of the Streets" and "Mass Appeal."