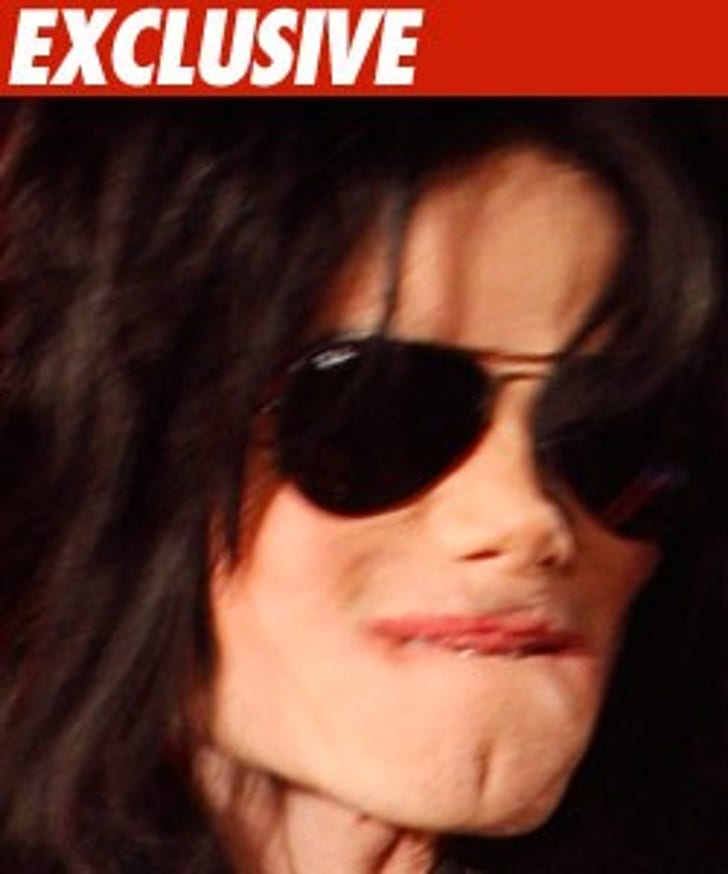 TMZ has learned members of the L.A. County Department of Children and Family Services paid a visit to the Jackson family home last night to check on Michael Jackson's three kids and the other kids living at the house ... all over a stun gun.

Randy Jackson tells TMZ one of Jermaine Jackson's minor kids ordered a stun gun online and it was delivered three weeks ago. We're told someone connected with the family found out and called DCFS.

Randy says the gun was intercepted by security at the residence and the kids never got it.

We're told two reps from DCFS showed up last night at around 10:30 PM and confiscated the gun.

UPDATE:
TMZ has learned the DCFS investigation is ongoing and DCFS social workers are going back to the house today.

UPDATE: Katherine Jackson's lawyer, Adam Streisand, confirms with TMZ that DCFS was at the house last night and that "Mrs. Jackson is doing the utmost to safeguard the welfare of her grandchildren." He says it's "normal" for DCFS to come back and do a follow-up.