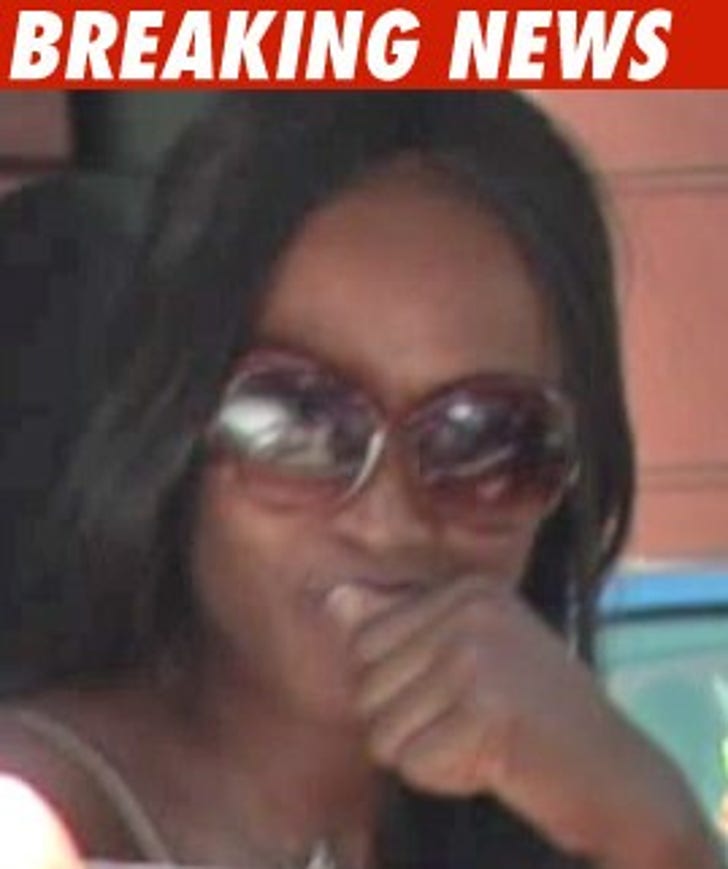 Hotheaded model Naomi Campbell allegedly went nuclear on her driver today in New York City and beat the mess out of him while he was behind the wheel ... law enforcement sources tell TMZ.

Sources say Naomi's driver called 911 at around 3 PM ET, claiming the model was assaulting him from the backseat as they were driving through Manhattan.

We're told Naomi took off after the guy made the call -- and he was later treated at the police station for bumps, bruises and neck pain.

Our sources say cops haven't reached Naomi yet about the alleged incident ... but we're told her assistant may be down at the precinct right now.

UPDATE 9:41 PM ET: Our sources say the driver has filed a harassment complaint, but we're told Naomi won't be charged. That's because cops did not witness the alleged incident.

UPDATE 8:15 PM ET: Police say the driver is considering dropping the charges and pursuing the matter in civil court.

UPDATE 6:20 PM ET: Naomi's rep tells TMZ, "There shouldn't be a rush to judgment. Naomi will co-operate voluntarily, and there is more to the story than meets the eye."