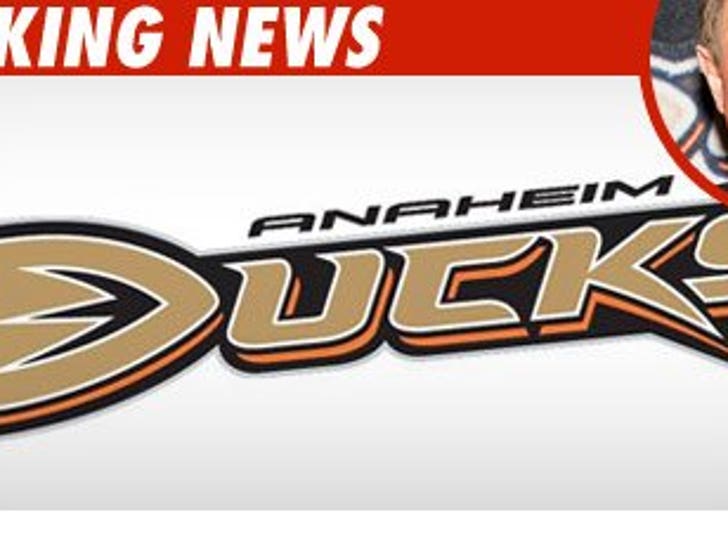 Losing in the Stanley Cup playoffs can be a painful experience -- especially for the woman who claims the GM of the Anaheim Ducks smacked her with a chair after the team lost in Game 7 last year.

The woman -- Rachel Paris -- is suing the team, as well as their GM Bob Murray, claiming Murray went into a "fit of rage" after the Ducks lost to the Detroit Red Wings last year.

According to the lawsuit, filed Tuesday in Michigan, Murray "picked up a high back chair and struck [Rachel] thereby knocking [Rachel] to the ground."

Rachel claims the Ducks are on the hook because "they had a duty to ensure that proper measures and protocols were in place to help curtail Bob Murray's violent and aggressive nature."

Rachel, who says she was working as a TV broadcast stage manager at the time, also claims she suffered "severe bodily injuries." She's demanding more than $75,000 in damages.

Calls to the Ducks have not been returned.