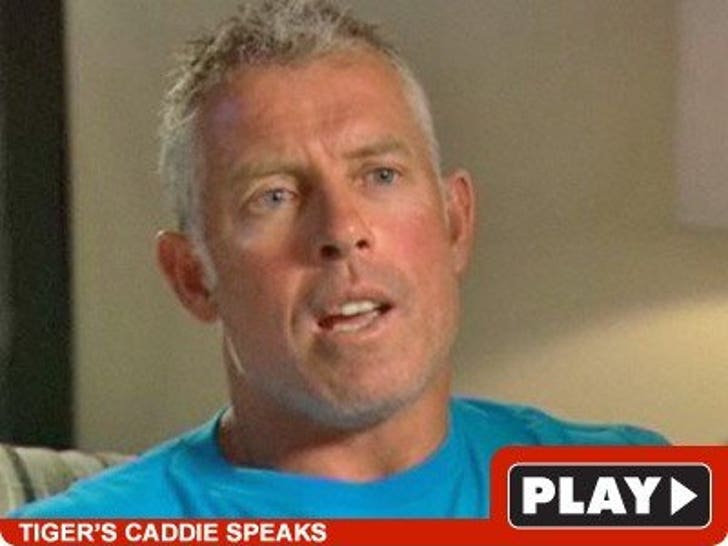 Tiger Woods' caddie claims he's "mad" at his boss and wants everyone to know that he didn't have a damn thing to do with Tiger's cheating ways. 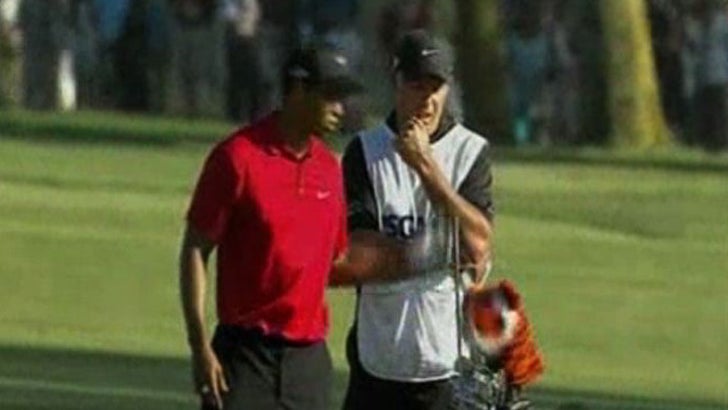 Steve Williams -- Tiger's caddie for 11years -- told New Zealand's "60 Minutes" that the scandal has "been the most difficult time of my life, no two ways about it, because every single person believed that I should know or did know or had something to do with it."

Williams added, "I knew nothing, that's my answer. I don't have to clarify or extend that answer, I knew nothing." In fact, Williams claims he would have blown the whistle had he known what Tiger was up to.

Williams told the show that he's still furious with Tiger, saying "Of course I'm mad at him, why would you not be? I'm close with his wife and he's got two lovely children."

The caddie claims he's not turning his back on Tiger, adding "When you're a true friend of somebody, that's when somebody needs your support and need you the most. That's when you don't walk away. Tiger's one of my closest friends and he needs my support right now and I'd never think of walking away."