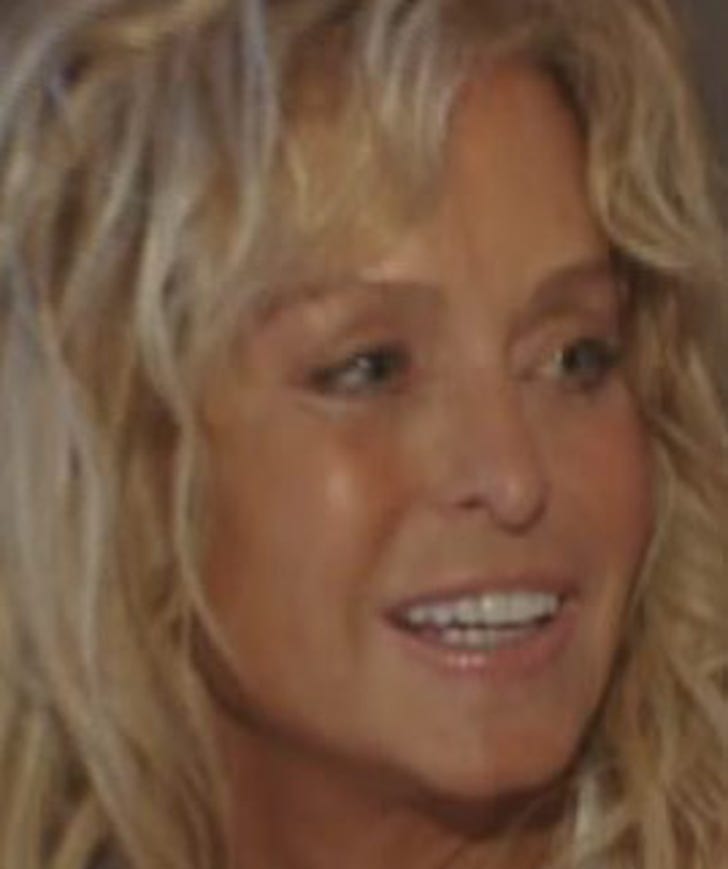 Farrah Fawcett did not make the cut for this year's In Memoriam tribute during last night's Academy Awards telecast ... leaving many scratching their heads.

Despite appearing in such classics as "Sunburn," "Saturn 3," "The Cannonball Run" and "Dr. T and the Women," Fawcett was passed over for more household names ... like Michael Jackson.

An Academy spokesperson told the AP, "Every year it's an unfortunate reality that we can't include everybody."