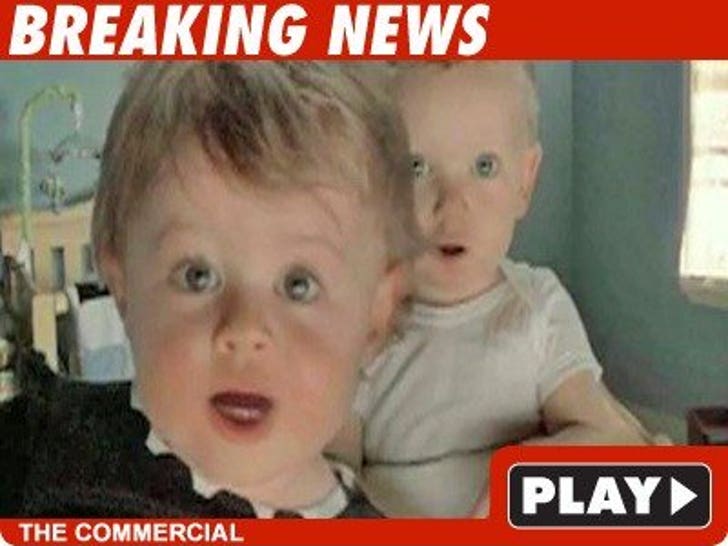 Lindsay Lohan wants $100 million from E*TRADE -- because she believes their "milkaholic" baby featured in their Super Bowl commercial was modeled after her ... and as far as Lindsay's concerned, the smoking gun is all in the name. 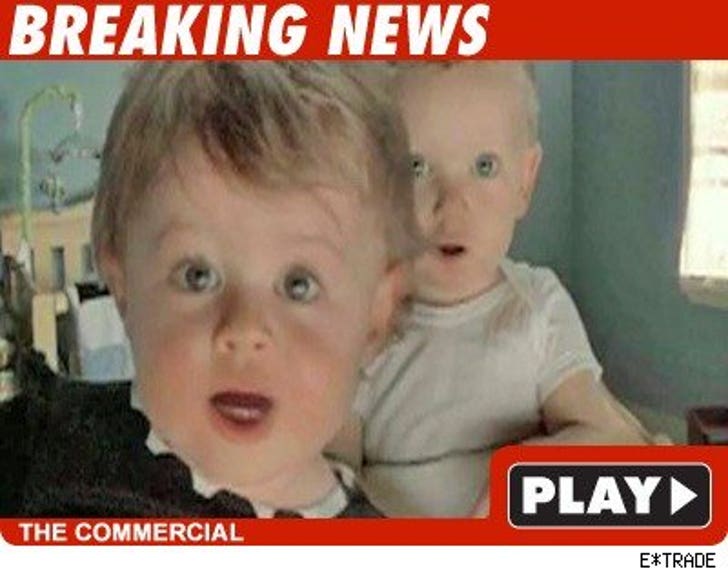 The commercial features a baby named Lindsay -- who in the spot, is accused of being the "other woman" in a baby love triangle.

in Nassau County Supreme Court in NY, first obtained by the NY Post, in which she claims E*TRADE violated Lohan's rights by using her "name and characterization" in business without paying her or getting her approval.

Ovadia had no comment on the "milkaholic" reference, saying "If you look at the commercial as a whole, it's Lindsay Lohan."