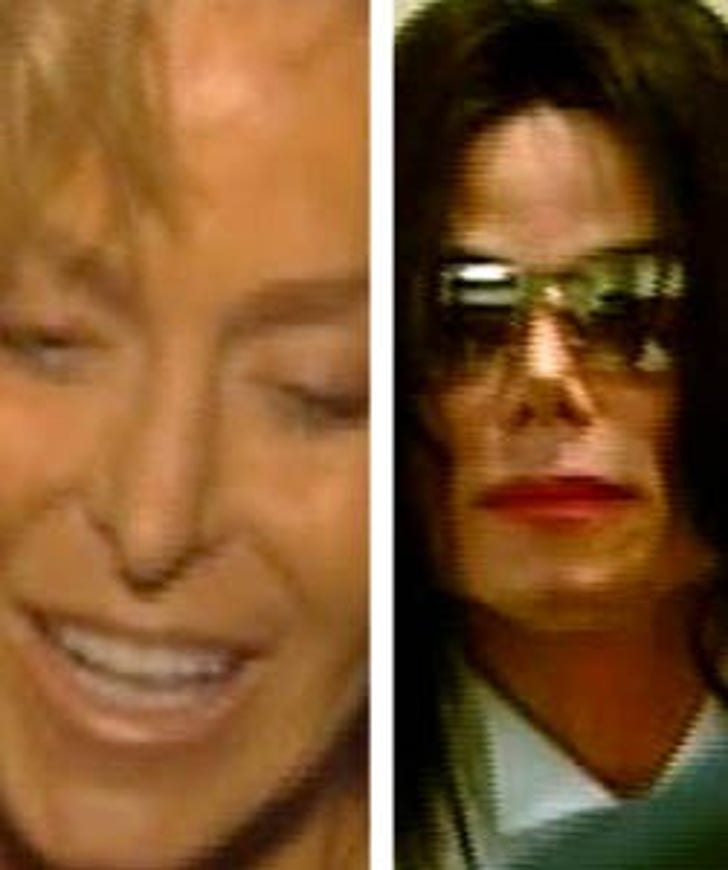 The people behind the Academy Awards claim they left Farrah Fawcett out of the Oscars In Memoriam montage this year because she was better known as a TV star -- which begs the question, how the hell did Michael Jackson make the cut?!?!

Bruce Davis
-- the executive director of the film academy -- told the Associated Press both Fawcett and Gene Berry were more famous for their "remarkable television work" and would therefore be more appropriately honored at the Emmys.

So by that logic, Michael Jackson would probably be more appropriately honored at the Grammys right? Oh wait, he was!! Kinda contradicts your point, huh Bruce?

For the record -- Davis had no excuse for blowing off Bea Arthur and Captain Lou Albano, who starred in the theatrical masterpiece "Body Slam" back in 1986.