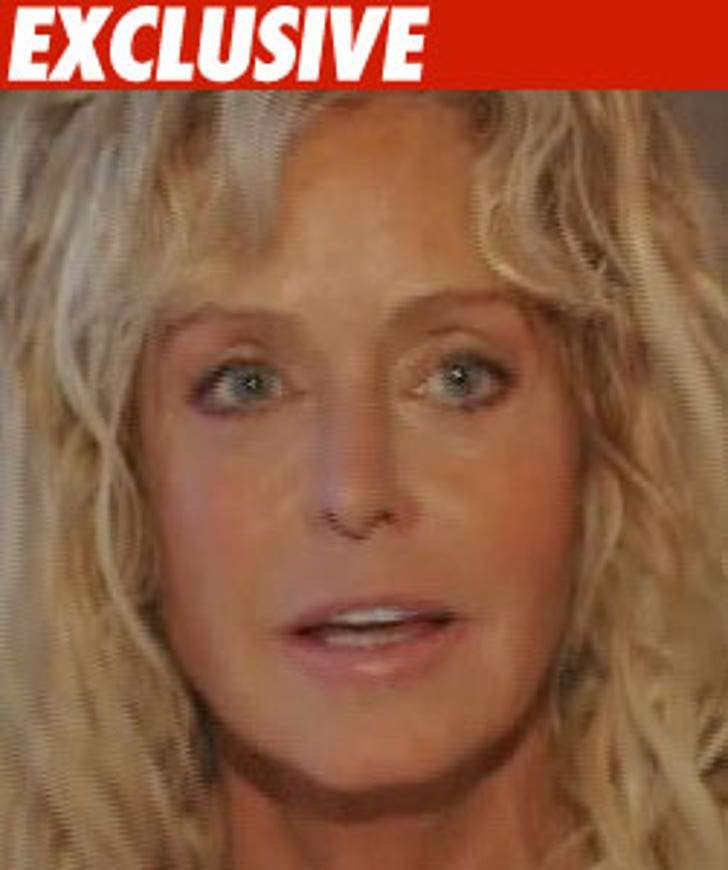 The estate of the late Farrah Fawcett is suing the guy behind the Farrah documentary -- claiming the dude sold Farrah out to the paparazzi and embezzled hundreds of thousands of dollars.

When Nevius turned in his cut of the film, Farrah's lawyers say it was "amateurish and sensationalized, and looked like tabloid journalism, which was not at all what Ms. Fawcett wanted."

Upon hearing of Farrah's rejection, the lawsuit claims Nevius sought out "misplaced revenge" by (among other things) intentionally revealed private, personal information about Fawcett, gave out footage without her consent and embezzled tons of money from the trust she set up to manage the film.

Nevius tells TMZ, "These accusations are nothing more than a fabricated press release disguised as a lawsuit. As much as I would like to answer the allegations and disprove them right here and right now in the court of public opinion, I will wait to do so in a court of law."

The estate is seeking unspecified damages.