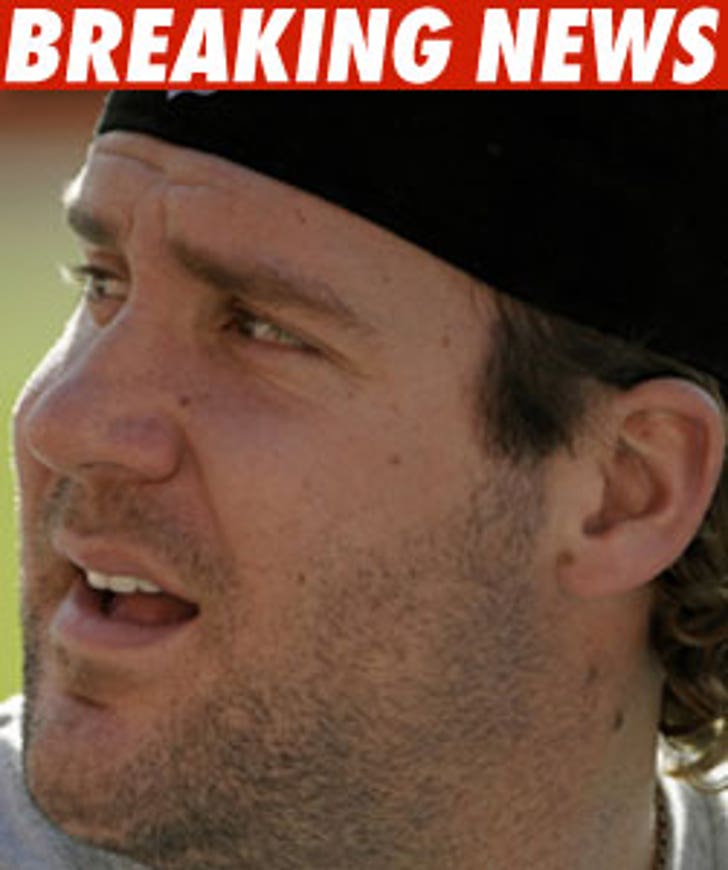 Ben Roethlisberger told police that he never had sex with his accuser, but admitted she bumped her head after the two made "contact" in the bathroom -- this according to a new report.

KDKA in Pittsburgh
claims they spoke with insiders who claim Ben told Milledgeville police that the woman "slipped and fell" after an incident in the bathroom at the Capital City nightclub.

According to the report, the woman suffered injuries to her head.