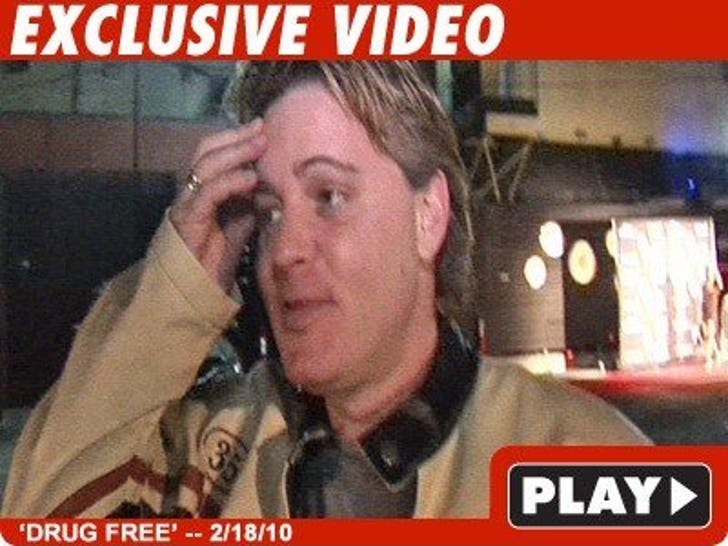 We got Corey Haim just three weeks ago -- and when asked if he was sober, he said he had been "good for a while." 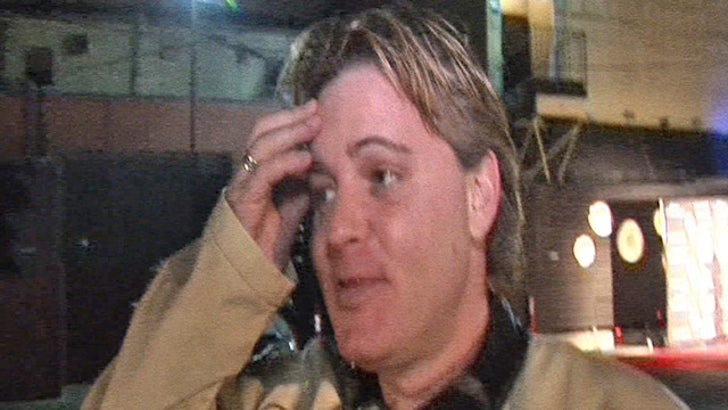 Haim was out at Haute in West Hollywood on February 18 with longtime friend Corey Feldman, where he told us he was "doing well" and was looking forward to future film projects.

As we previously reported, Haim was found dead this morning -- the victim of an apparent overdose.