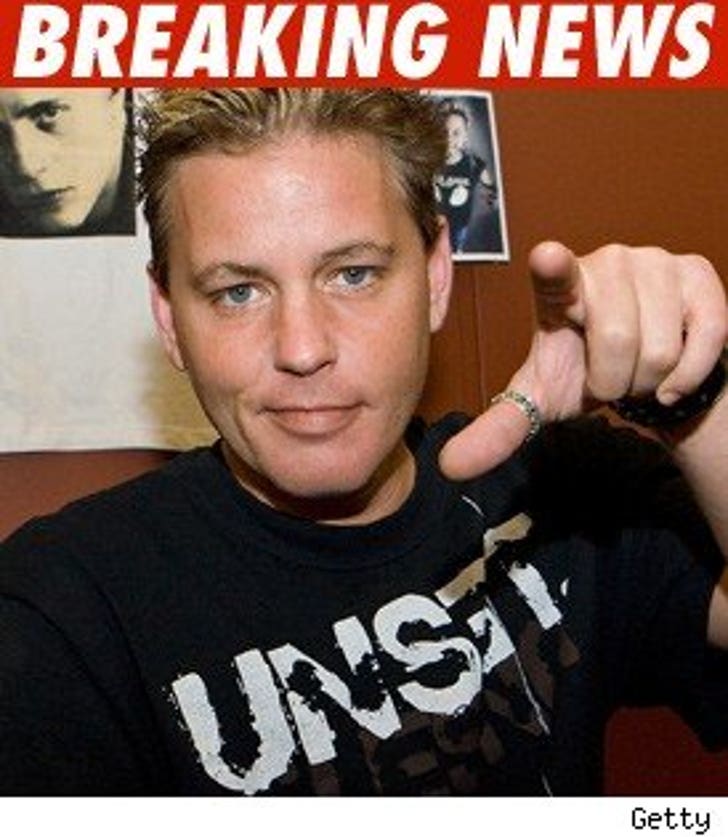 Actor Corey Haim died this morning of an apparent overdose -- possibly accidental -- according to LAPD. He was 38.

Police tell us they were called to St. Joseph's hospital in Burbank, CA shortly before 4 AM PT to investigate.

Haim shot to fame in the 80s -- when he co-starred in a number of films, including "The Lost Boys" with Corey Feldman.

Haim reportedly suffered a drug-induced stroke in 2001 and was rushed to UCLA Medical Center.

Haim also reportedly was in and out of rehab 15 times, but cleaned up in 2004 after moving to Toronto.