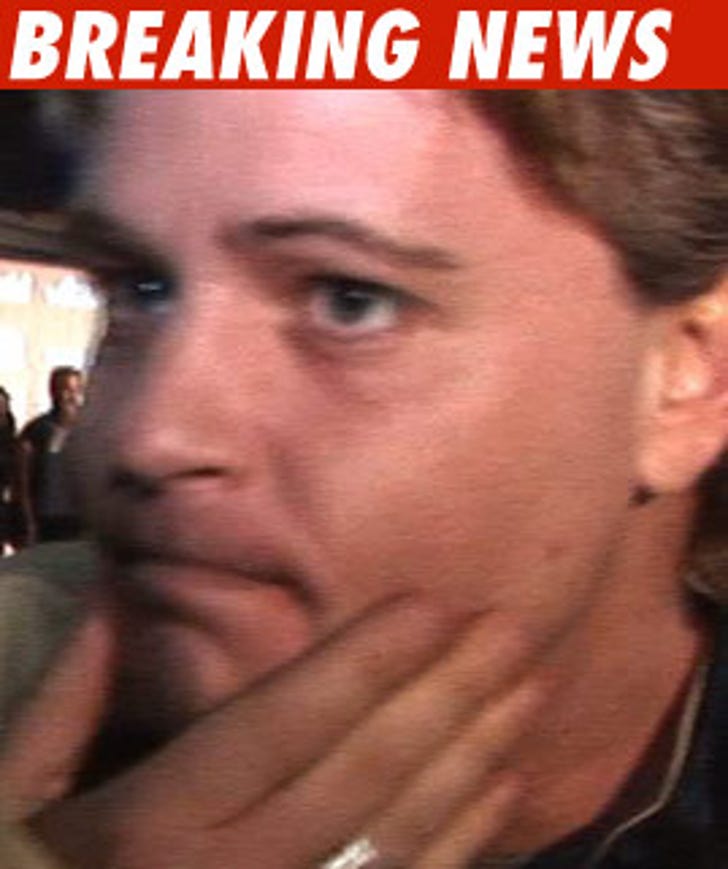 A witness at the apartment complex where Corey Haim collapsed tells TMZ, paramedics -- who arrived shortly after 1:00 AM -- spent 20 minutes inside the apartment before carrying him out on a stretcher with an oxygen mask over his face .... suggesting Corey was still alive when he went to the hospital.

Corey was pronounced dead at a nearby hospital over an hour later.