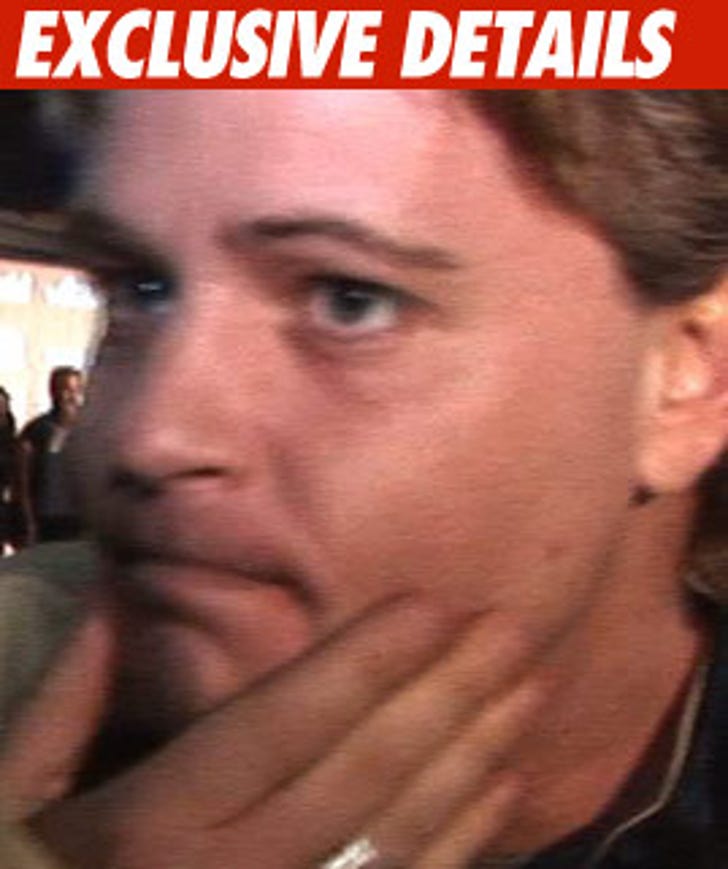 Corey Haim had pulmonary congestion, an enlarged heart and water in his lungs, according to the L.A. County Coroner's Office, but the Coroner has not determined that any of those conditions caused Haim's death.

Law enforcement sources tell us someone from the Coroner's Office called Corey's mom, Judy Haim, today and told her they found these conditions during the autopsy but that they could not say if the maladies caused Corey's death.

Our sources say the Coroner will not determine a cause of death until the toxicology report is in.

As we first reported, law enforcement found 4 prescription meds -- including Valium, Vicodin and Soma -- in the apartment.