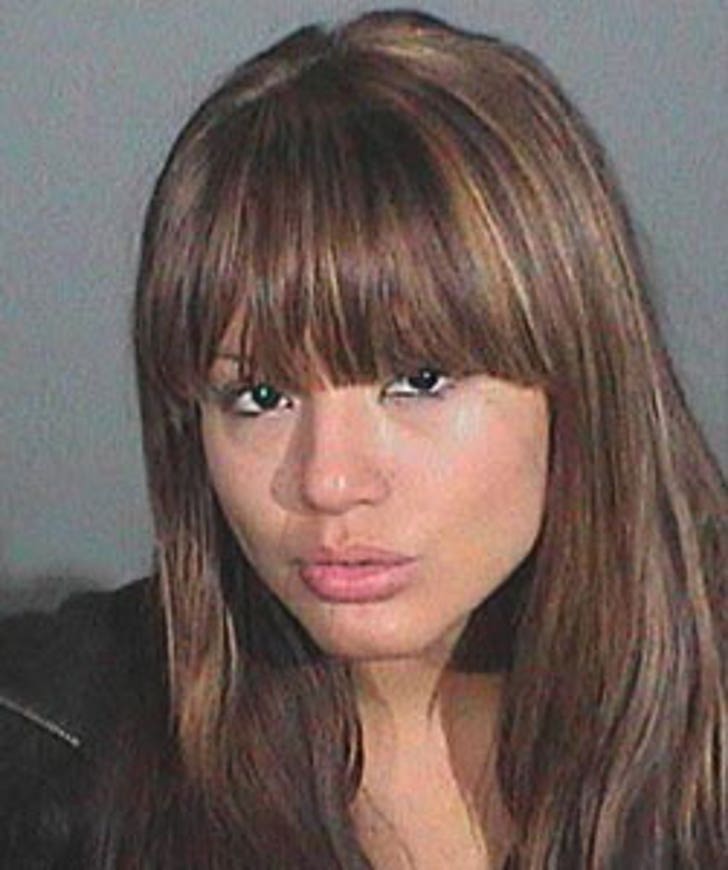 One of the stars of the Pussycat Dolls reality show "Girlicious" finally got some time in front of the camera yesterday -- after she was arrested for allegedly carrying more than a dozen bags of cocaine in her Gucci purse.

Cops claim 21-year-old Natalie Mejia was a passenger in a car that was pulled over for speeding in Glendale, California yesterday. When they noticed all of the coke in Mejia's purse, she was arrested and taken to a nearby jail ... where she posed for her glamorous mug shot.

Mejia was being held for suspicion of cocaine for sale or distribution.