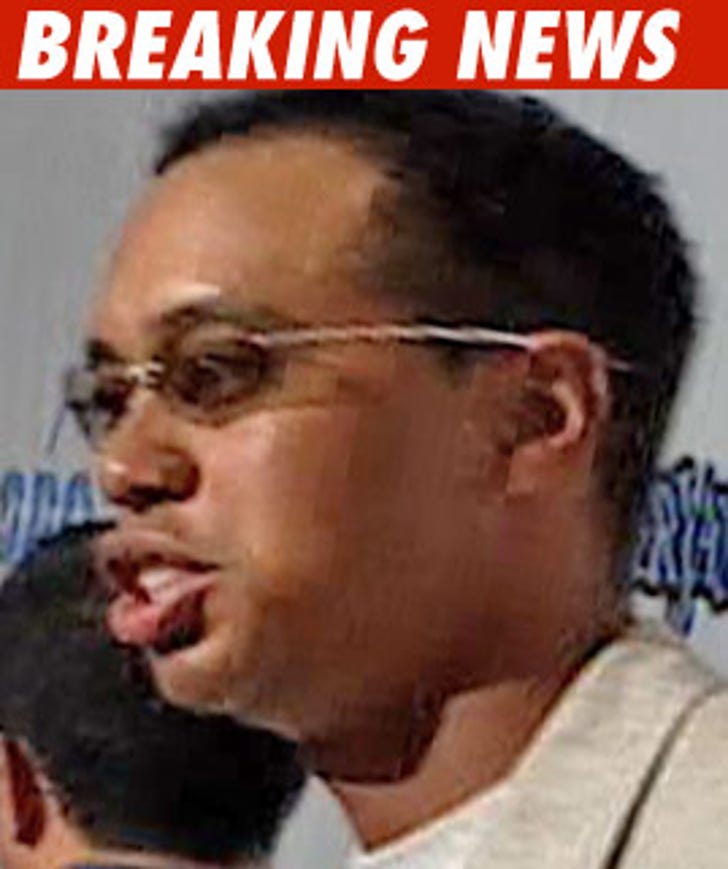 Elin Nordegren was not allowed to ride in the same ambulance as Tiger Woods after his November car crash because the ambulance crew thought it was a domestic violence incident, this according to new documents released by the Florida Highway Patrol.

The document, written by an FHP trooper who responded to the scene, reads, "As the paramedics loaded [Tiger] into a Health Central Ambulance, one of the crew stated that [Tiger's] wife could not go in ambulance because this was a domestic."

The document states that the officer "never heard [Tiger] speak or [Tiger's] wife make any such statement about domestic violence."