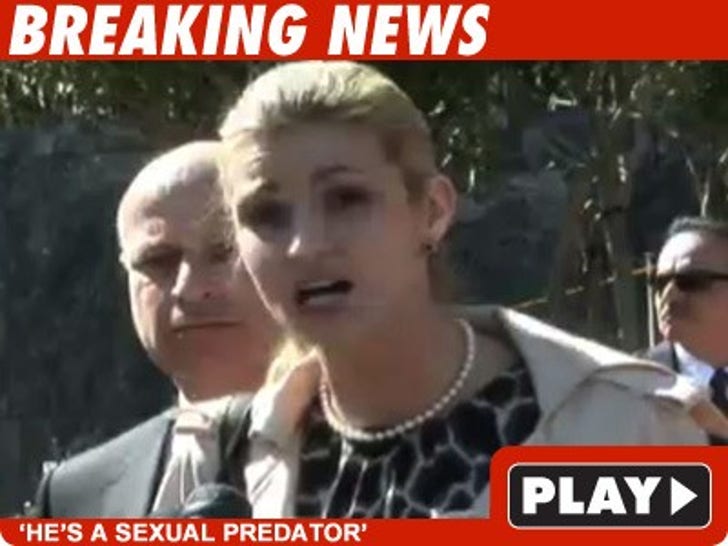 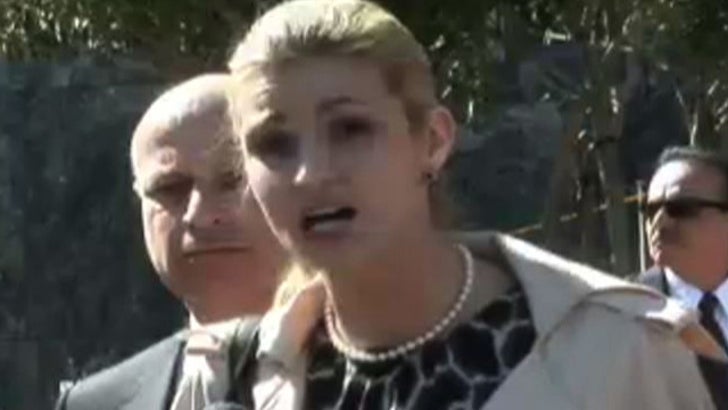 Barrett -- who pled guilty in December to one count of interstate stalking -- has until noon on May 3 to turn himself in. Barrett also has to stay 100 yards away from Erin and her family at all times.

Barrett was accused of secretly videotaping Andrews while she was naked in multiple hotel rooms.

During a news conference after the hearing, Erin said she wished Barrett was sentenced to more time behind bars. She also said she considers Barrett a sexual predator.