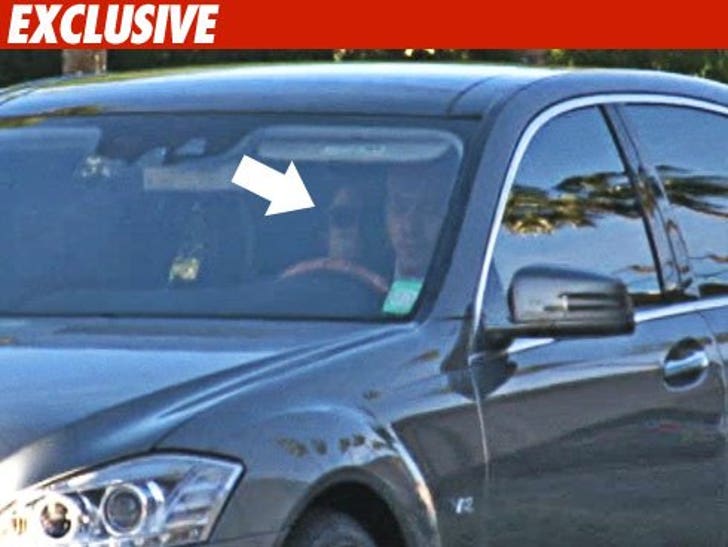 Charlie Sheen just arrived at the Warner Bros. lot in Burbank to begin shooting the final four episodes of the season for "Two and a Half Men." 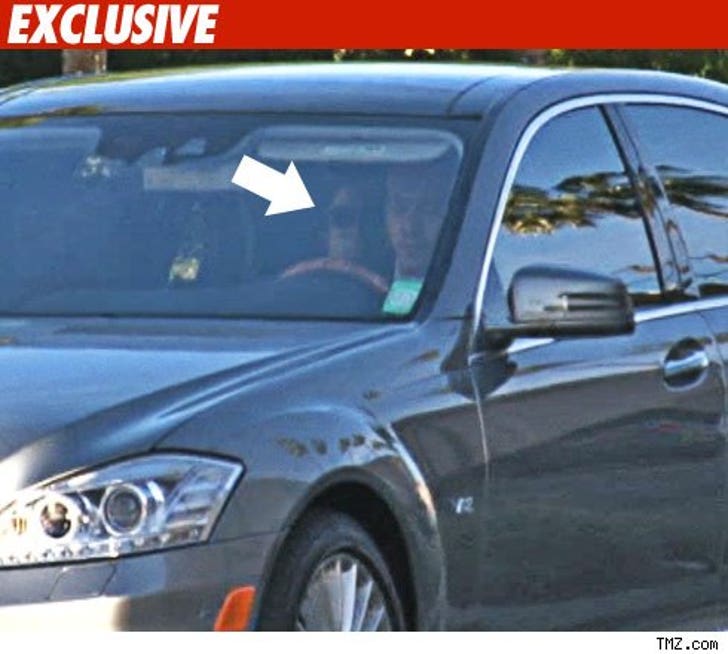 Charlie -- who will be on set with his sober coach -- was low profile in the back seat as he entered the lot.

He'll go back to rehab each day and spend the nights there for the foreseeable future.