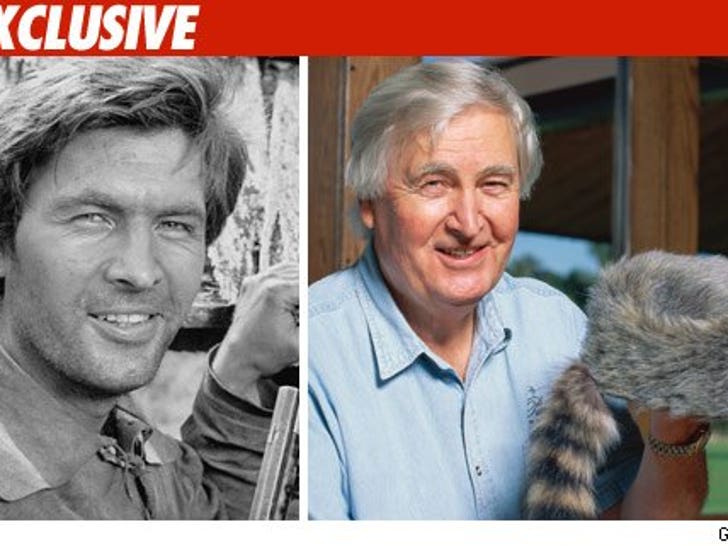 Fess Parker -- who played Davy Crockett and Daniel Boone -- has died of natural causes ... a rep confirms with TMZ. 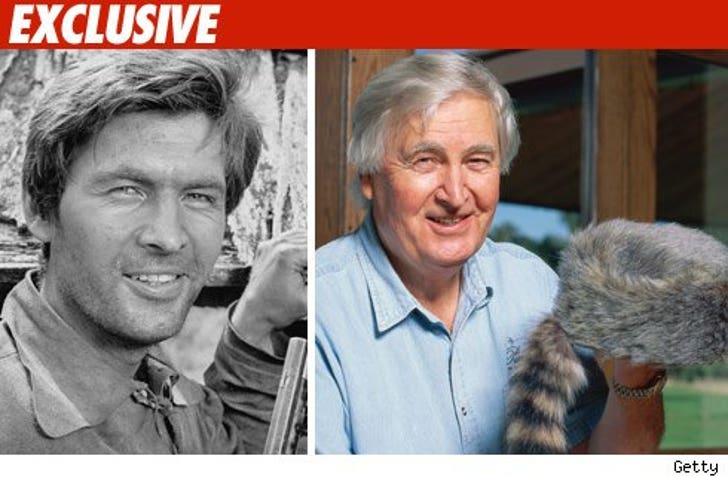 Parker married Marcella Rinehart in 1960. They had two kids.