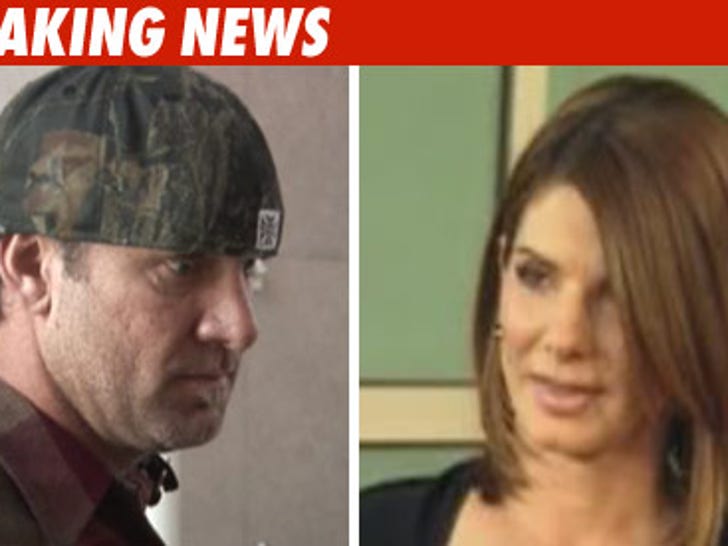 Jesse James has issued a vague public apology to Sandra Bullock and his children, following a woman's claims that he's been having an affair with her. 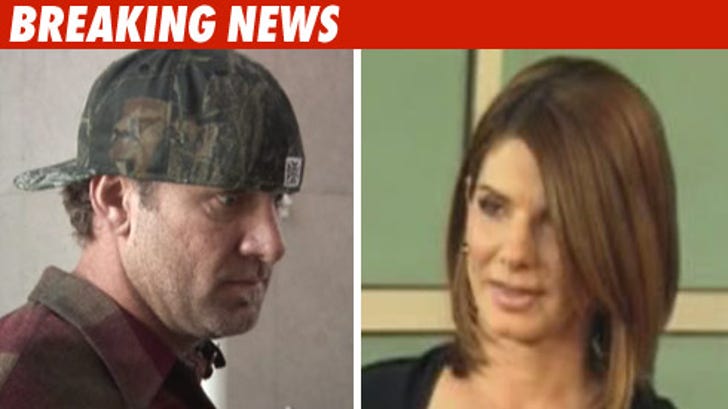 In the apology, James never directly admits to having an affair, but says, "There is only one person to blame for this whole situation, and that is me."

James says a "vast majority" of the allegations made against him are "untrue and unfounded," but says, "It's because of my poor judgment that I deserve everything bad that is coming my way."

Jesse goes on to say, "This has caused my wife and kids pain and embarrassment beyond comprehension and I am extremely saddened to have brought this on them. I am truly very sorry for the grief I have caused them. I hope one day they can find it in their hearts to forgive me."