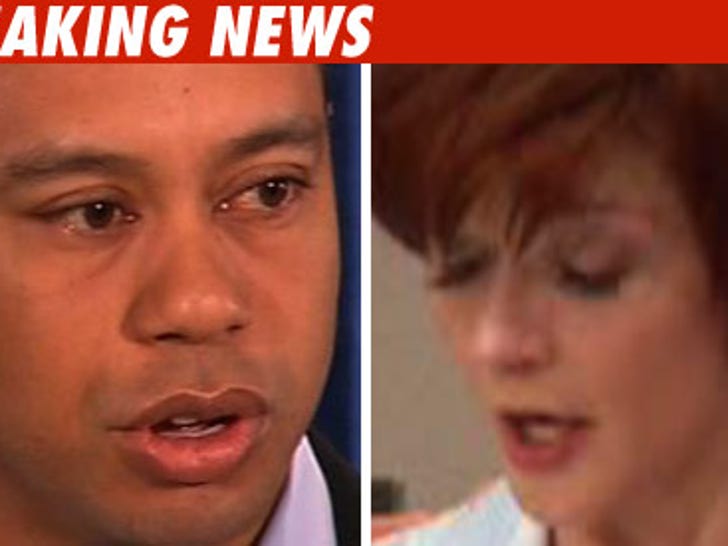 Joslyn James pulled the trigger on her website, splashing more than 100 text messages Tiger Woods allegedly sent her -- and the messages hit topics that include slapping, choking, three-ways and golden showers. 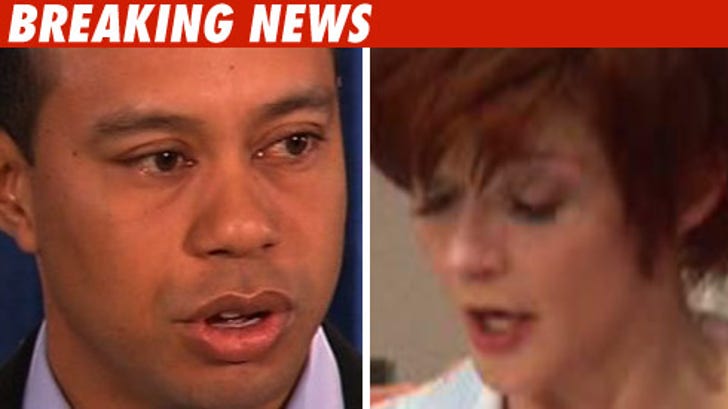 It's interesting ... Joslyn has omitted the messages she sent to Tiger, so we don't know what she said that may have egged him on.

And then there's this, on September 8, 2009: "Having a few issues at home. Might be a little later before I see you tonight." That text is followed by "parent hood melt down :)"

And the last message is dated October 4, 2009. It says, "Don't f**king talk to me. You almost just ruined my whole life. If my agent and these guys would have seen you there, F**k."

For the record, Tiger references golfing in three different tournaments in the texts: The Buick Open, Bridgestone Invitational, and BMW Championship -- he won all three. 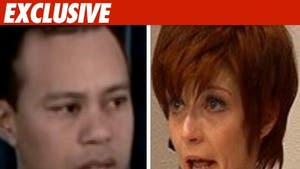 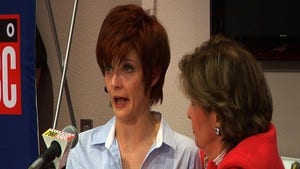