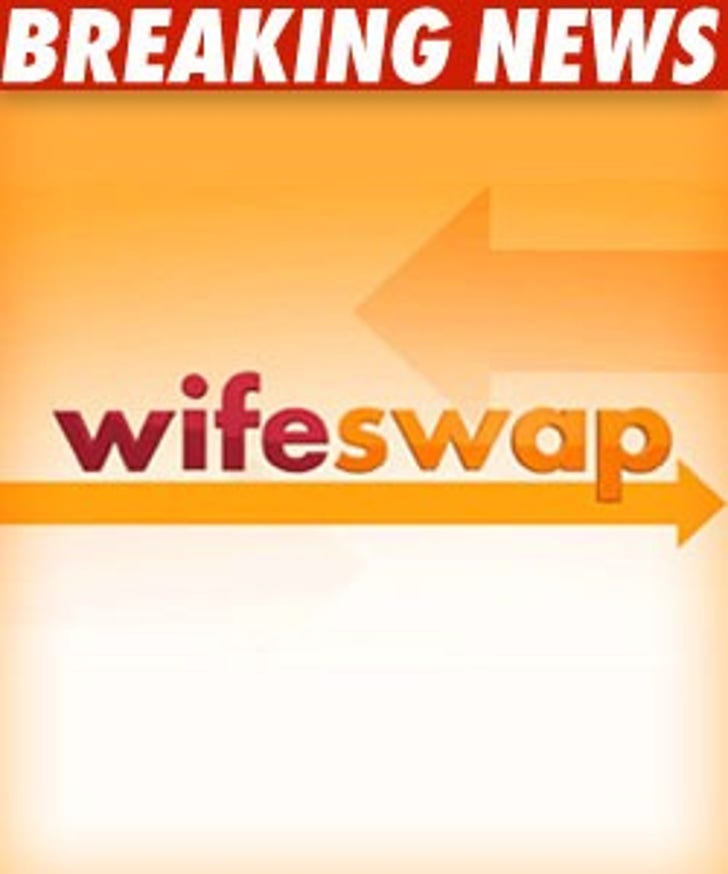 Alicia Guastaferro claims she suffered severe emotional and psychological harm from her appearance on the show back when she was 15 -- when she was portrayed as a spoiled, narcissistic, terror child.

In the suit, filed in New York, Guastaferro claims she never personally agreed to be on "Swap" -- her mother did -- and she was forced by producers to spout out several scripted lines such as, "I am the most popular girl in school" and "I feel sorry for people who aren't as gorgeous as me."

Guastaferro claims the "inaccurate and exaggerated portrayal" led to all sorts of verbal and physical abuse from her peers -- and she was forced to finish her last 2 years of high school in a specially supervised program.

Guastaferro is now going after everyone behind the show -- ABC, Disney and RDF Media.