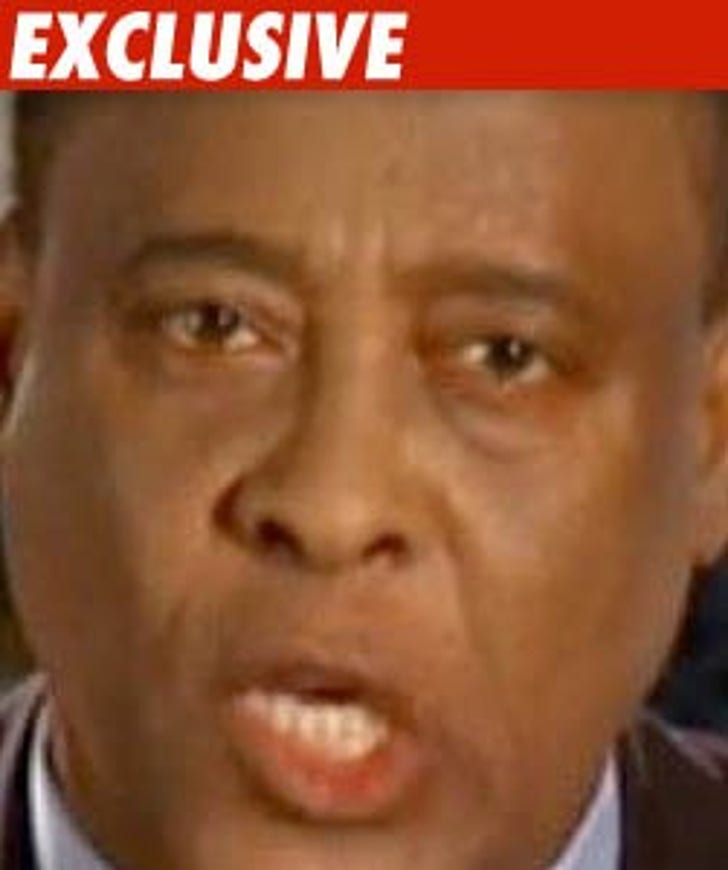 TMZ has learned Dr. Conrad Murray has not reached out to Michael Jackson's family to apologize for the death of the singer. As for why Dr. Murray has not apologized ... he believes he did nothing improper that would have led to Jackson's death.

A source connected to Dr. Murray tells TMZ ... Dr. Murray does not believe the Propofol he administered to the singer killed him, not withstanding the L.A. County Coroner's conclusion that Jackson died from a lethal overdose of the anesthetic.

The source tells TMZ the reason Dr. Murray never told paramedics about administering Propofol is because he had no idea the drug was a factor in Jackson's demise.

As for allegedly hiding Propofol bottles in the closet at Jackson's house ... Dr. Murray's people note it was the doctor himself who informed LAPD detectives two days after Jackson's death that the bottles were in the closet.