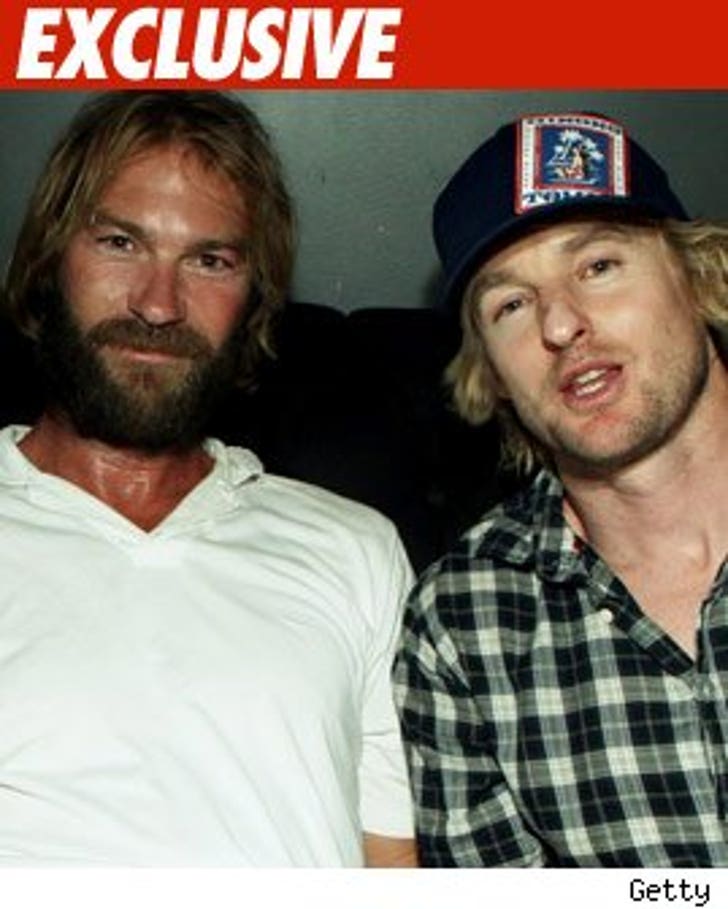 Andrew and Owen Wilson are collaborating on a new project together -- they're co-defendants in an assault case.

A paparazzo is suing the pair over an alleged fight that went down in Santa Monica on December 5, 2008. The photog, Clint Brewer, claims he "sustained severe bodily injuries, a portion of which are permanent."