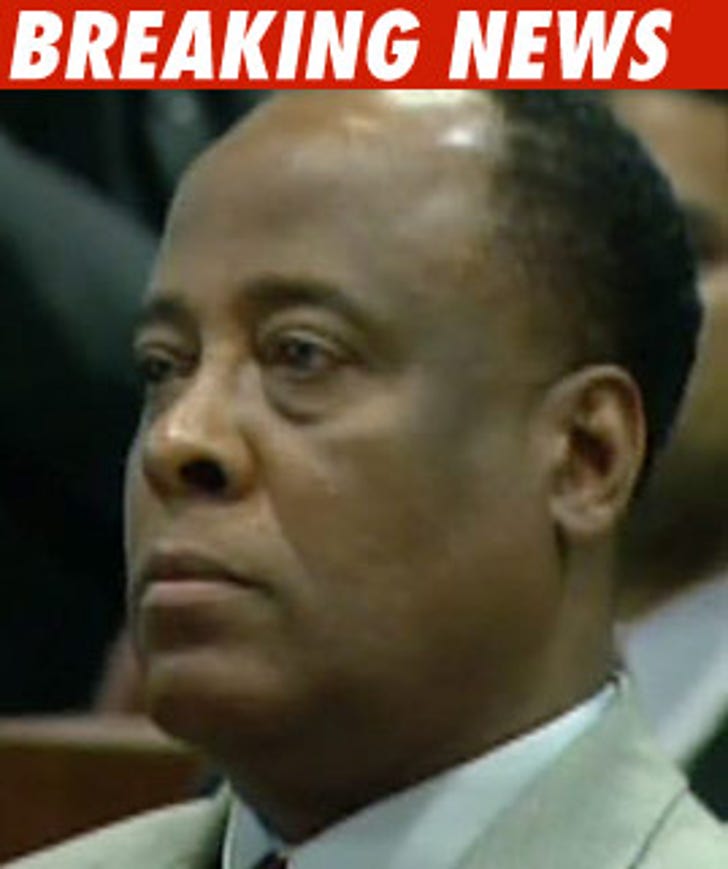 Dr. Conrad Murray's lawyer filed legal papers today pleading with the judge in his criminal case not to yank his medical license, because he needs it to pay for his defense.

Murray's lawyers are responding to the State Attorney General's motion, asking the judge to suspend his medical license as a condition to bail.

Murray's lawyer, Ed Chernoff, says his client was in financial hot water before Michael Jackson's death and is now, "without fear of overstatement, hanging on by a thread."

Murray believes if the judge suspends his license, Texas and Nevada will follow suit and the doctor won't be able to make the money required to mount a defense. We're now told Chernoff will be earning some sort of fee, and Murray is also responsible for expert witness fees and other trial-related expenses. 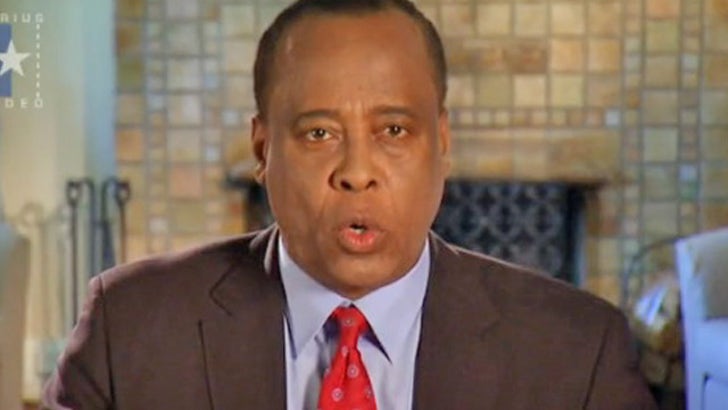