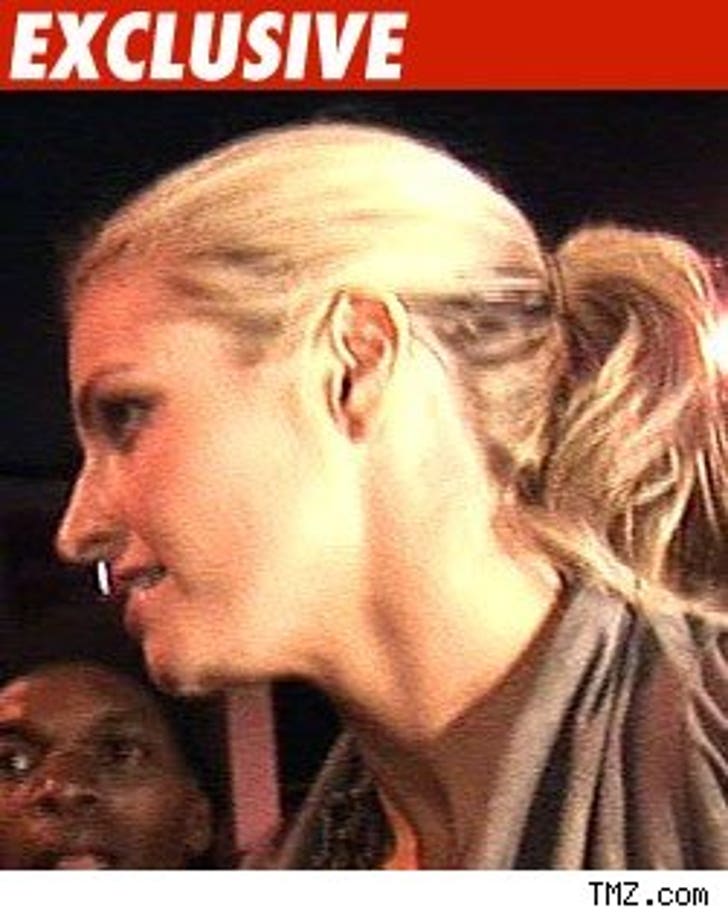 TMZ has obtained a statement from Erin Andrews' lawyer, confirming the story TMZ broke a few minutes ago -- that Erin is the target of death threats which are being investigated by the FBI.

"It is correct that within the past few days death threats have been made against Erin Andrews. As soon as we learned of them the FBI was notified. They are on the case."

Grossman goes on ... "Erin and her family are protected. It is unfortunate that there are sick people who prey on the fears and threaten the well being of others. Erin is not alone among those who have to deal with such predators."

And Grossman says, "Erin is looking forward to the future and will keep all of her commitments including her appearance on 'Dancing with the Stars.' We ask that the privacy of Erin and her family be respected."