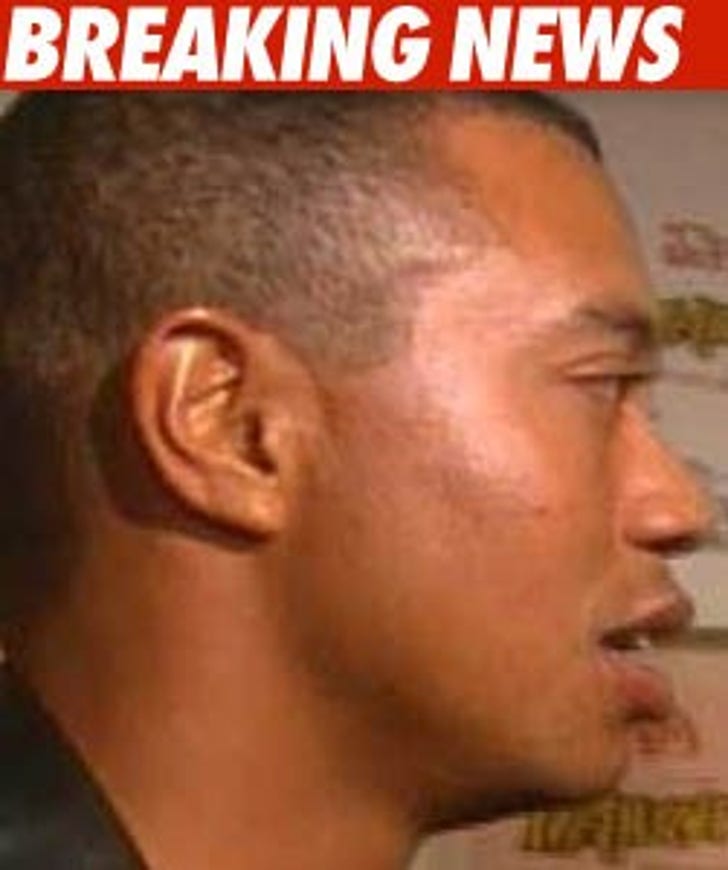 The mystery teacher is speaking out even before her news conference, claiming Tiger Woods' tale of childhood racism is a lie.

Tiger told a story back in 2005 about how, when he was a child, "a group of sixth graders tied me to a tree, spray-painted the word 'nigger' on me, and threw rocks at me. That was my first day of school. And the teacher really didn't do much of anything."

Ms. Decker, Tiger's kindergarten teacher, couldn't wait, and even before she takes the mic at Gloria Allred's office at 10:30 AM PT, she's denying it ever happened, saying, "... no such incident ever occurred to Tiger Woods while he was under [my] care as a kindergarten pupil on the first day of class."

Allred, released a statement saying, " No teacher should ever be treated in such a callous and unfair manner especially one such as Ms. Decker. The time for Tiger Woods to make direct amends to her is now."