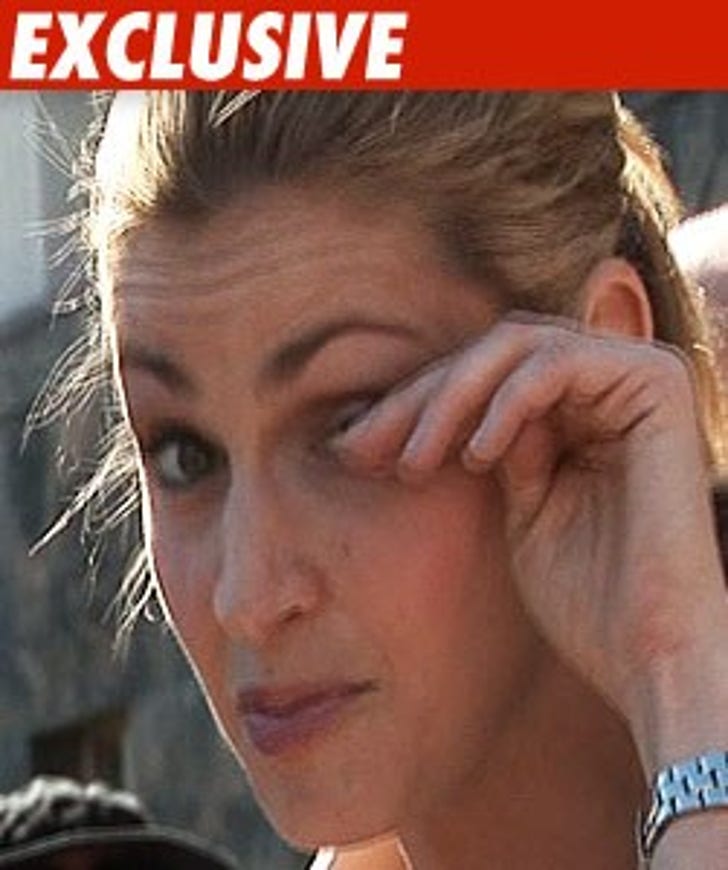 TMZ has learned the emails targeting Erin Andrews were initially sexual and then turned extremely violent -- in one case the writer threatened to gun her down in L.A.

Sources say the emails to "The Dan Patrick Show" began September 16, 2009 -- the email that day was sexual in nature.

That email was followed by sexual emails on October 5, October 28, November 16, and December 2.

Beginning on March 14, the emails turned violent ... and continued on with two on March 29 and one on March 31.

The threatened violence escalated in each email.

There was yet another sexual email on March 22, in between the violent ones.

Many of the emails were sent during the criminal case of Erin's stalker, Michael David Barrett.