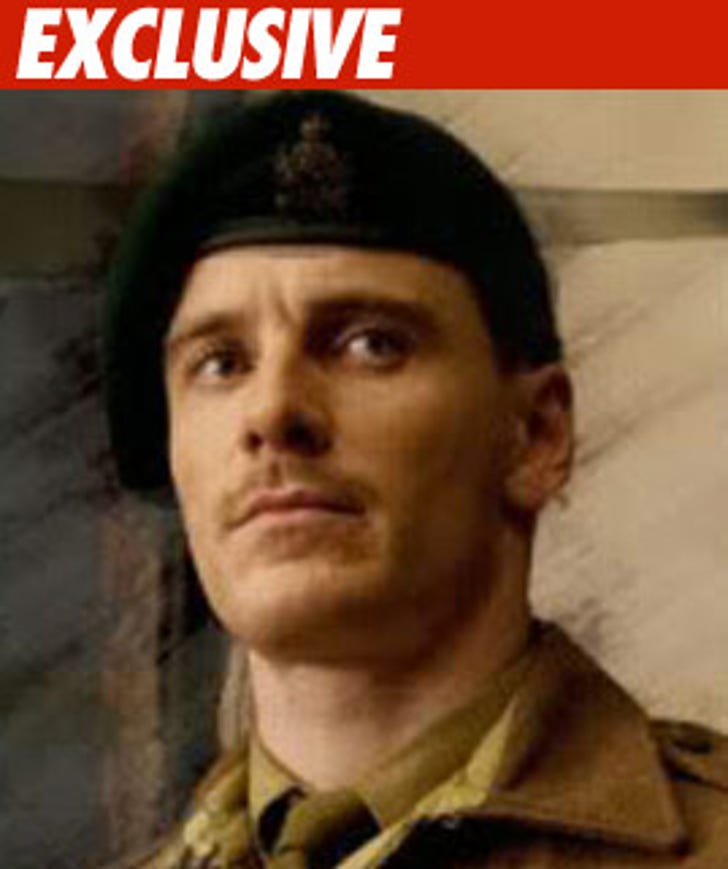 An "Inglourious Basterds" star didn't even have to put up a fight against his former girlfriend who filed a petition for a restraining order against him -- today she folded like a cheap suit.

Sunawin Andrews asked an L.A. County Superior Court judge this AM to dismiss her petition for a restraining order against actor Michael Fassbender.

Andrews filed incendiary legal docs last month, claiming Fassbender threw her over a chair and broke her nose after a night of heavy boozing.

But today Andrews took it all back, dismissing her petition and her claims.