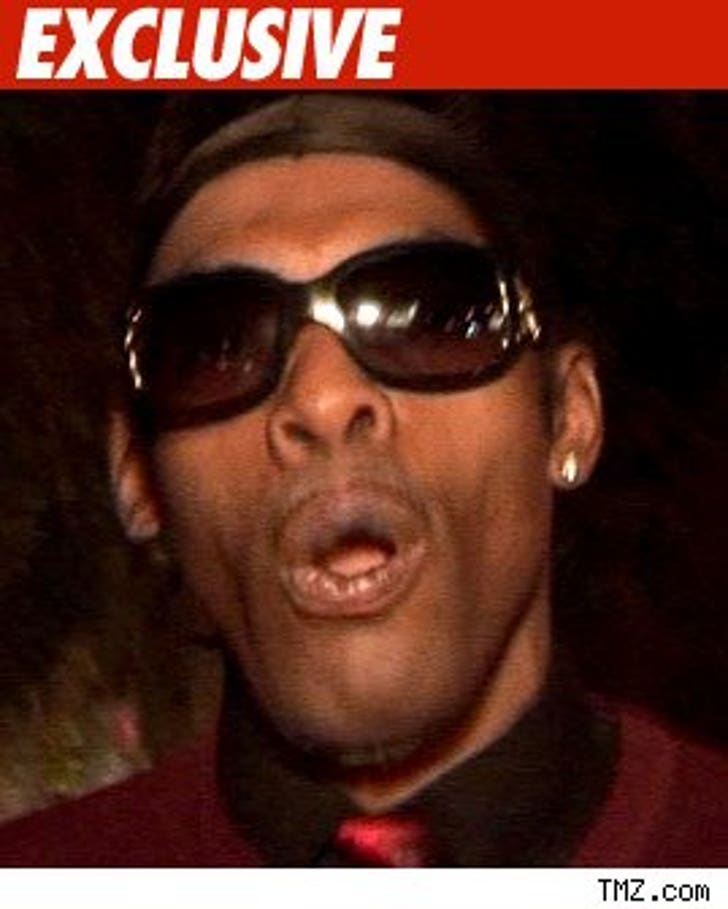 Coolio can now walk the streets without being arrested on sight.

We're told the rapper finally showed up to court yesterday for his progress report hearing -- which means the $10,000 bench warrant that was issued on Monday for his arrest is no longer active.

According to court officials, Coolio proved he's in compliance with his probation -- including his participation in drug rehab.

Coolio pled guilty to possession of a controlled substance back in June, after he was arrested at LAX airport with crack.