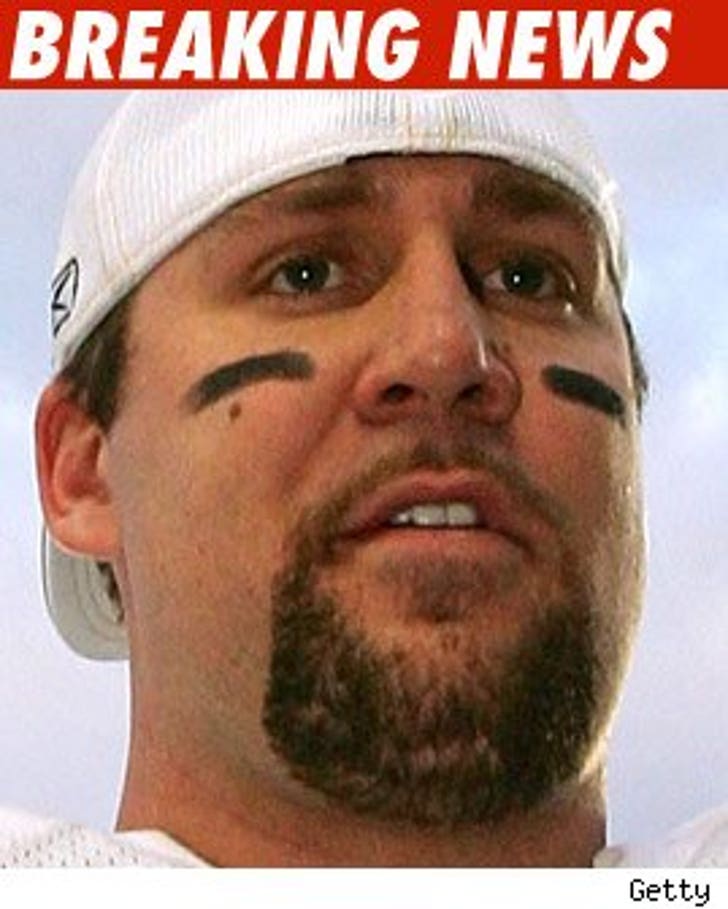 Ben Roethlisberger will finally learn if he will be criminally charged for allegedly sexually assaulting a 20-year-old woman -- the Ocmulgee District Attorney will make the formal announcement on Monday.

D.A. Fred Bright claims the "investigation, interviews and report" in the Roethlisberger case have been completed and reviewed -- and they will announce their "decision in this case" at a press conference on Monday.

As TMZ first reported, the Pittsburgh Steelers quarterback is accused of sexually assaulting the woman in a nightclub bathroom in Georgia.

It's unclear which way the D.A. is leaning -- but in the past, Roethlisberger usually emerges victorious on Mondays.