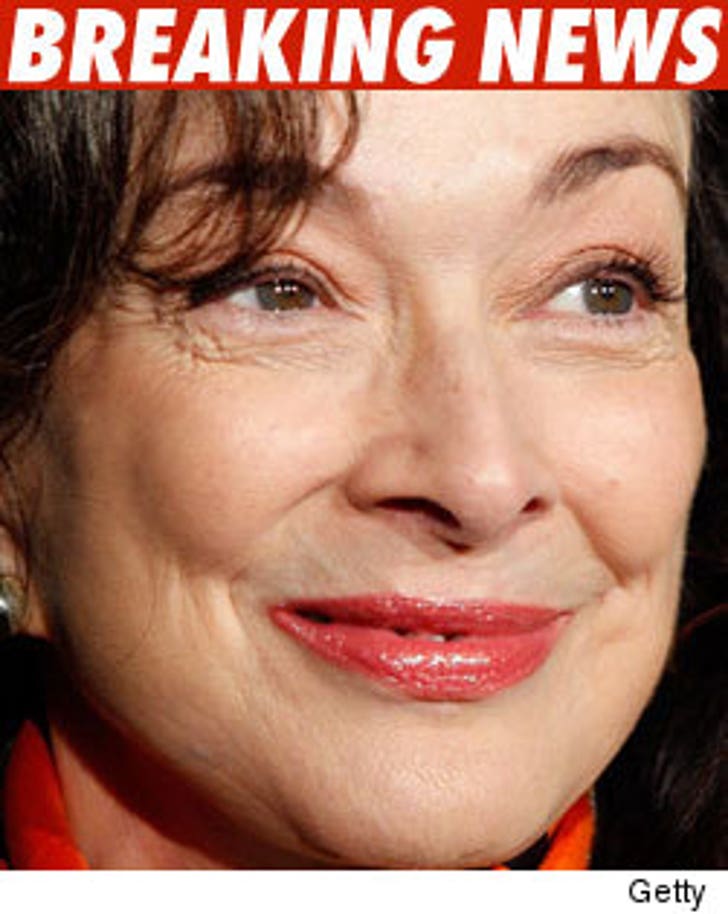 Dixie Carter -- best known for her role on the television show "Designing Women" -- passed away Saturday morning at the age of 70.

Her husband, Hal Holbrook, told "Entertainment Tonight, "This has been a terrible blow to our family ... We would appreciate everyone understanding that this is a private family tragedy. Thank you."

Carter played Julia Sugarbaker on "Designing Women" from 1986-1993. She earned an Emmy nomination in 2007 for her guest stint on "Desperate Housewives."

She is survived by her two daughters, Mary Dixie and Ginna.