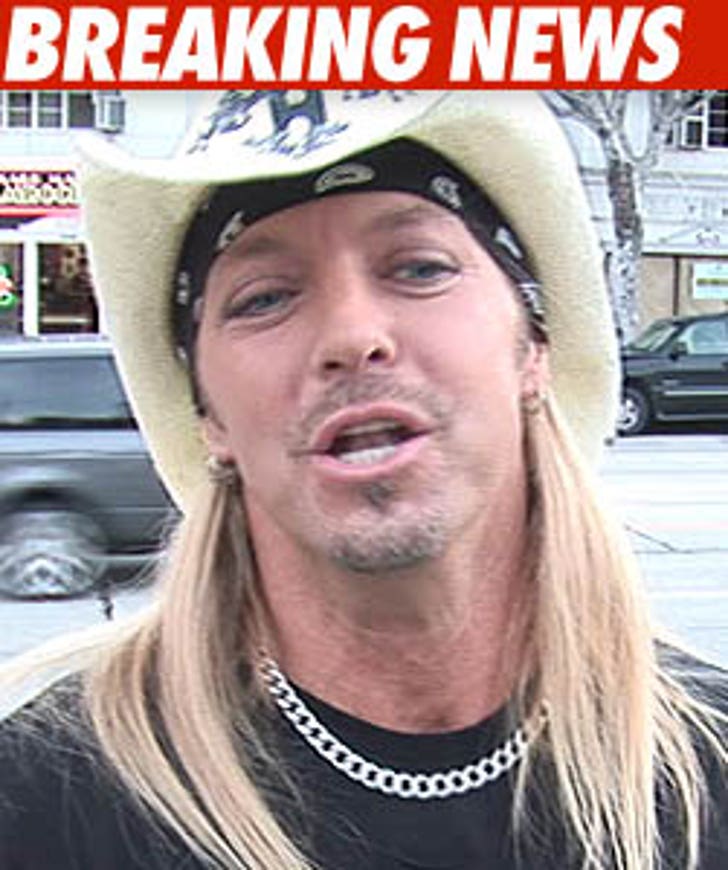 Bret Michaels was set to explode on stage at Sea World last night -- instead, his appendix almost burst.

The Poison frontman was rushed to the emergency room in San Antonio around 1:00 AM after he complained about severe stomach pains.

Once he got to the E.R., it was determined that Michaels was suffering from acute appendicitis. According to a rep for Michaels, the singer was treated -- and is beginning the recovery process.

No word if docs had to remove the appendix.