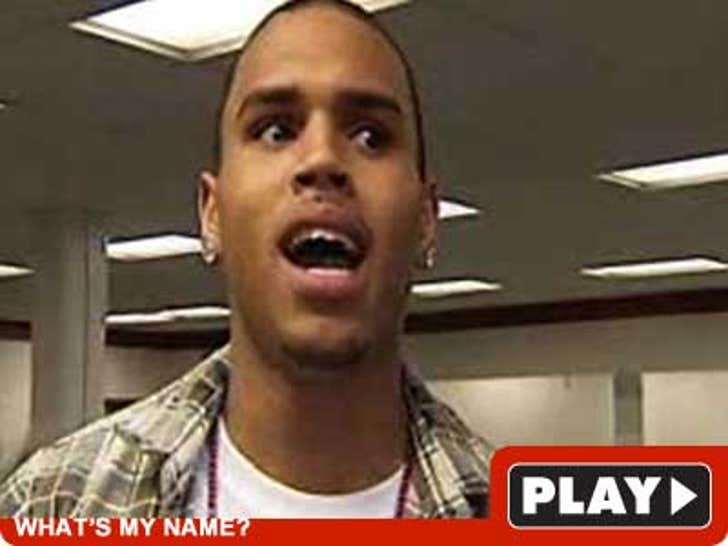 Chris Brown had no problem headlining a Census rally today in Richmond, VA. Actually filling out his census is a whole other Oprah. 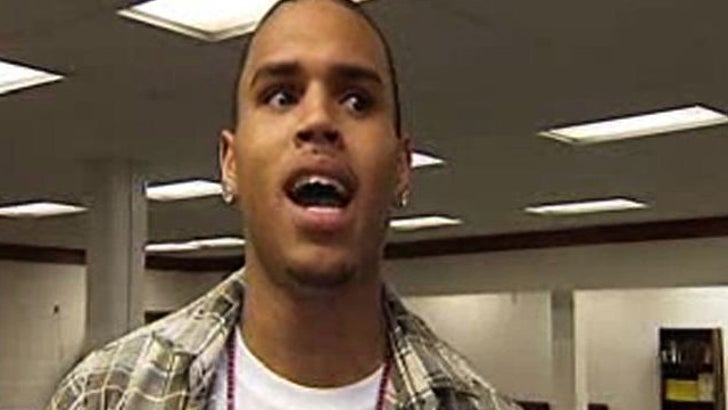 Brown, in an interview with WBBT in Richmond, admitted he hadn't done his own census yet, saying, "I was unaware of it in the beginning too, I was like, 'I'm not too sure what the census is.'"

Chris has nothing to worry about -- there are no questions like, "Have you been convicted of a crime?" on a census form. 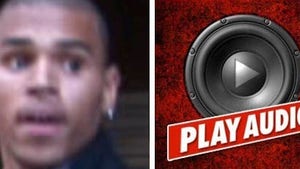 Chris Brown to Fans: Please, Save Me! 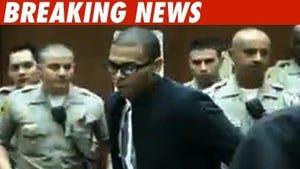 Chris Brown Dresses Down for Court