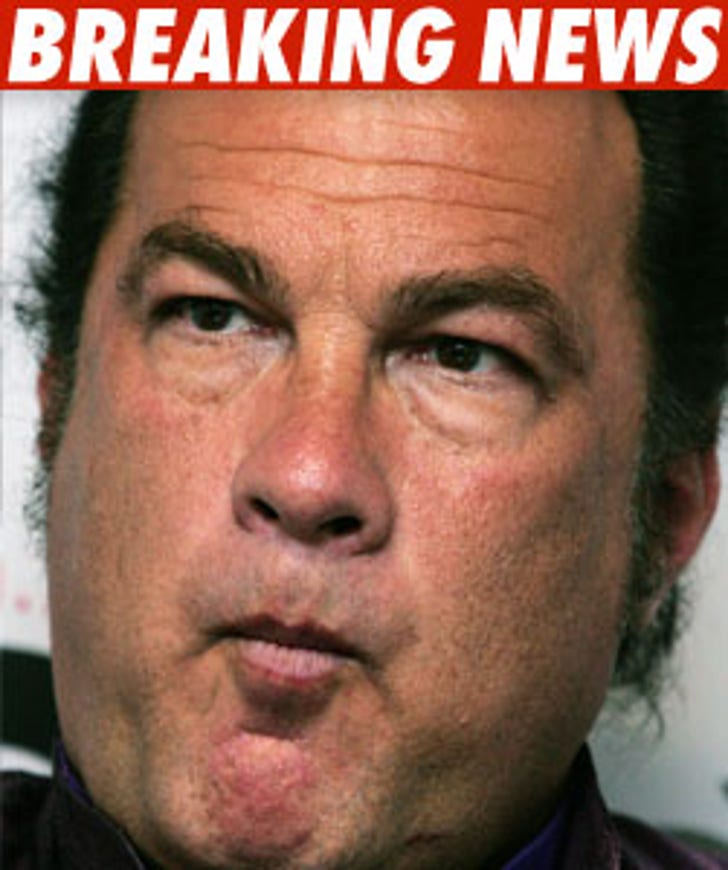 The Steven Seagal sex case will be the topic of discussion in Jefferson Parish, Louisiana tomorrow -- where the local sheriff's department is set to hold a news conference on the horrific accusations against the actor.

As TMZ first reported, Seagal is being sued by a 23-year-old former employee who claims the actor treated her like a "sex toy" on the job.

The woman claims the alleged incidents went down in Jefferson Parish, where Seagal was taping "Steven Seagal: Lawman" -- a reality show in which Seagal is a reserve deputy for the local sheriff's office.

Seagal's lawyer, Marty Singer, calls the suit a "complete fabrication without a scintilla of truth."